ACROSS THE US, GROUPS OF ADULTS AND KIDS GET TOGETHER TO SUPPORT AVSI-USA MISSION

In the following letter, these friends share the experiences they had while contributing to our Annual Campaign, Expand your Horizons: Share Your Life with Those in Need

During the cold month of December, while still largely stuck at home and with fewer than usual opportunities to be together, a number of individuals, families and friends decided to work together on a common initiative: raising awareness and funds for AVSI projects. Most groups made crafts of one kind or another and hosted sales or even went door to door. Another group of friends launched an online cooking class. People of all ages joined in, adults and kids as young as 5-years old, giving of their time, creativity and above all their love.

This letter captures just some of the experiences that these friends had while contributing to the AVSI-USA Annual Campaign, Expand your Horizons: Share your life with those in Need! The conclusion of all this effort was the judgment that by giving of ourselves freely, out of love, we become more aware of all that we have been given, and we are happy!

This Christmas, the AVSI mission was supported throughout the US by various groups of adults and kids crafting to give gifts to their community. The Advent campaigns this year highlighted a greater sense of communion and attraction to beauty, therefore underlining Giussani’s interpretation of Charity. He writes, “The supreme law of our being is to share in the being of others, to live in communion.” (The Meaning of the Charitable Work, L. Giussani) In sharing our own separate experiences with the Advent fundraisers, we each encountered some form of ‘share[ing] in the being of others’.

Whether it was being accepted and becoming a part of a new community or reaching out and making new connections, everyone felt this ‘live[ing] in communion.’  Raffaella of Rochester, MN, fundraised locally with the help of the kids in her Fraternity and the effort then quickly spread to relatives, neighbors, and colleagues; Beautifully put, she says, “We saw a net of relationships raising and unfolding around the desire to give.”

Many others shared a similar experience: Being in awe of her friends’ care for the work and moved by their enthusiasm and dedication, Laura of Boston, MA, expresses, “I just found myself following them. And by following them, I discovered myself happy to do the work.”

From Chicago, IL, Gaia contributed by hosting online cooking classes in collaboration with her friends. This meant seeing new faces and adjusting to a different way of communicating. She was embraced into a new community of virtual faces, and her cooking project revealed the hundredfold. She says: “My cooking became the way I was hoping to embrace the world, and I am still very happy about that moment even if I made mistakes and I did not cook as I hoped. The embrace I have received was much more.” 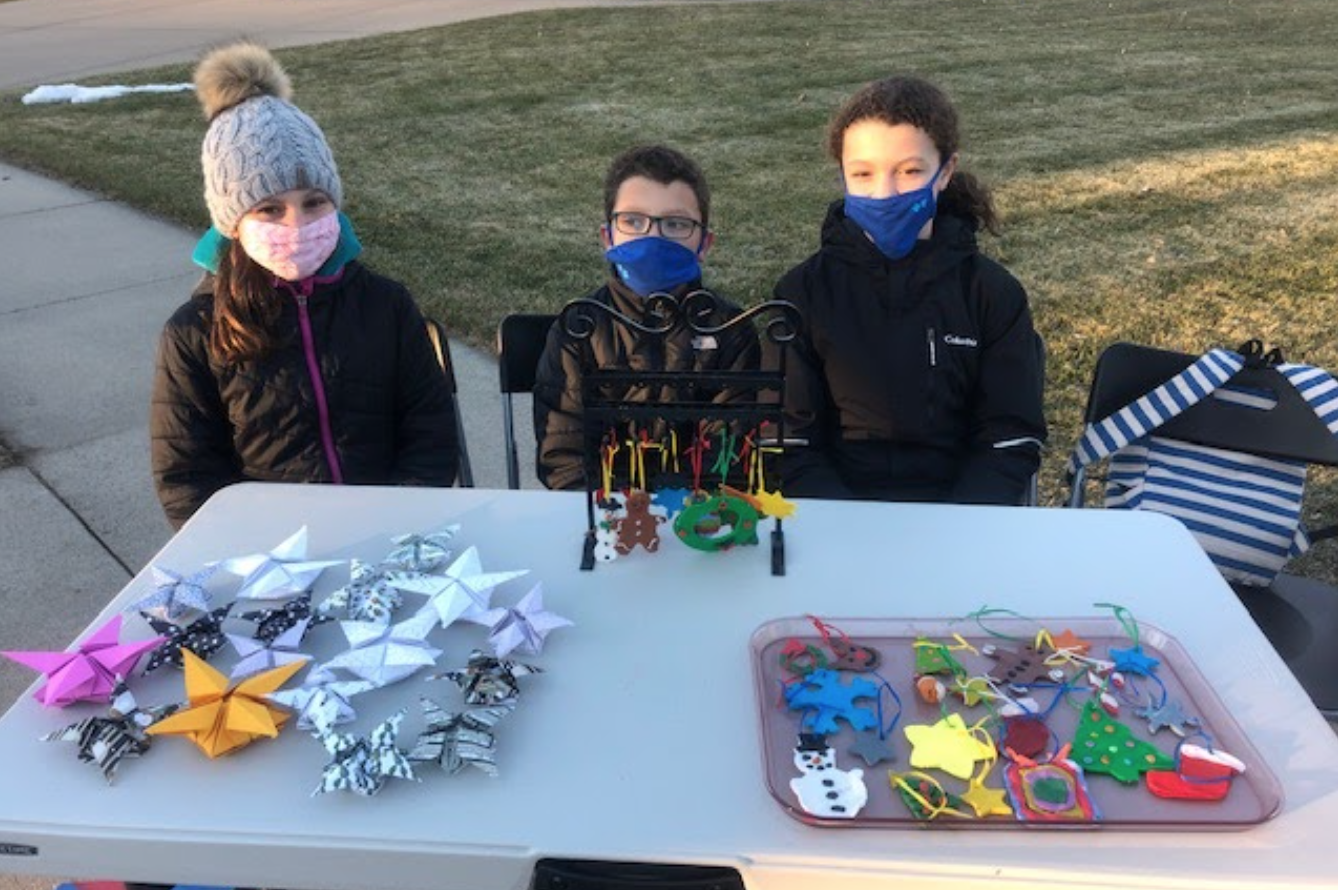 During this fundraiser, many new people joined our groups of diligent ladies across the US. There is a reason for this; “The joy of this experience has become a point of attraction also for others that were not directly involved, but that recognized a desire in living like this.” expresses Ilaria of Washington, DC.

Our work attracted new members like Sharon of New Bedford, MA. She was reluctant at first to take the hour-long drive to come to the AVSI meeting, but she says, “I knew as soon as I arrived that this was for me and that this was the place I was meant to be.” She reflects that “He fills the expectations of my heart whether my ‘yes’ is reluctant or filled with enthusiasm and helps me to see beyond my anxieties to the beauty and fullness of life He alone can give me.”

As we worked together, we took time to understand the deeper meaning of our work, rather than view it as activism. This forced us to change our perspective about its purpose. Laura discloses experiencing one of these mindset changes: at first, “The campaign felt like a burden, something that I had to do.” As we stepped back and reflected, we saw that this work was a choice instead of an impediment. Well said by Anna of Boston, MA, “the things I was making had some relevance in my own life.  Everything I was making had a reason, and it was helping me to reflect on all the love and tenderness I had been given during a very difficult time.”

Voicing the thoughts of many, Maria of Boston, MA, says, “I was content to be with all my brothers and sisters in Christ. It is in moments like this that I cannot escape realizing how we are all a part of something bigger than ourselves.” In Christianne’s words, “the possibility to know others across the country who are also working on fundraising for AVSI-USA was truly heartening.” This year’s AVSI fundraiser was made possible by the newness in our lives and the beauty of life that we see each day, thanks to Him.

We hope for you a stable and fulfilled 2021.

EMAIL US IF YOU WOULD LIKE TO HOST AN EVENT 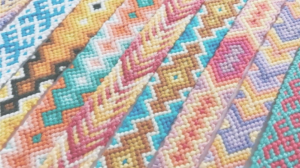 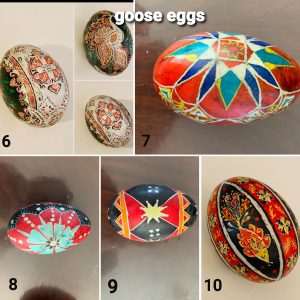 Something out of the ordinary in times of COVID-19 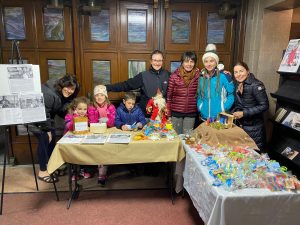 JOY AND CHARITY: A FUNDRAISER FOR AVSI-USA IN BOSTON 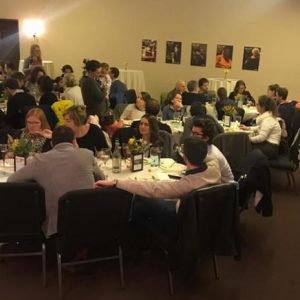 DISCOVERY AND SIMPLICITY AT THE PASADENA CONSERVATORY