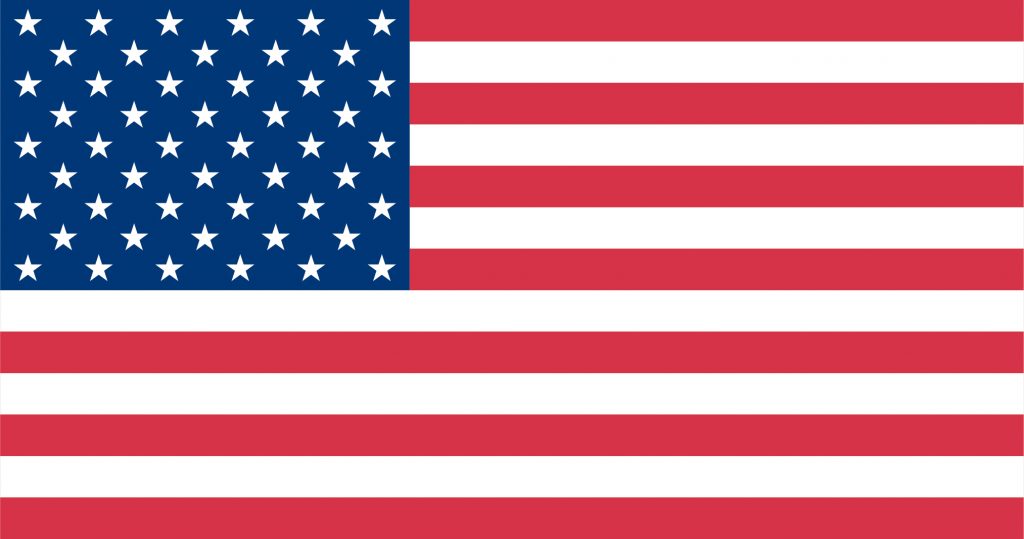 Washington DC | On September 1, 2020, AVSI Foundation launched a new project in the Nineveh and Duhok governorates of Iraq, “Achieving Socio-economic Stability of Returnees, Host Community and IDPs in Iraq (ASET).”

The project, funded by the U.S. State Department’s Bureau of Population, Refugees and Migration (PRM), will last for two years and enhance the socio-economic resilience of vulnerable returnees, IDPs and the host community in Nineveh and Duhok governorates.  This project will advance PRM in its mission to support Iraqis to rebuild their businesses and provide a dignified life for their families when they return to the areas from which they had been displaced.

The project will also build on AVSI Iraq’s successful work between 2018 and 2020. During that time, AVSI helped Iraqis relaunch 100 agricultural businesses including poultry, calves and sheep breeding, vegetables and fruits.

The new project responds to the current situation and needs of the population such as the recent influx of Syrian refugees, and the COVID-19 pandemic which have added pressure to an already vulnerable community and increased demand for the region’s limited public resources.

Employment, protection, and social cohesion are still acute priority needs. Thus, AVSI will continue to support the communities in Nineveh and Duhok governorates to ensure the sustainability of their livelihoods while building capacity.

AVSI will help the local community restore their capacity to provide agricultural and breeding services with a focus on the value chains of sheep breeding, mushrooms, flowers and ornamental plants in Duhok; and poultry, cows, olives and honey in Nineveh.

The project will target women as potential earners. It will also provide gender-sensitive life skills training to farmers and their families. Designed through extensive consultation with local actors in Qaraqosh, including hundreds of farming families, the project will reach returnees, host community and IDPs.