A dream turned into reality:
The Fadai Community Center in Marjayoun, South of Lebanon 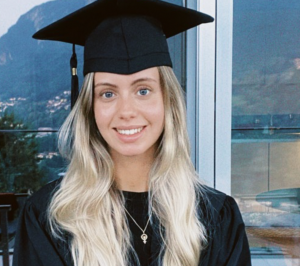 Two years after the Beirut explosion, the paralysis caused by the coronavirus, the debilitating inflation which continues to rise, and the negative consequences of the Russo-Ukrainian war, Lebanon faces what has been described by Filippo Grandi, the UN High Commissioner for Refugees, as its the ‘worst economic crisis in modern history…. while continuing to host one of the largest refugee populations per capita in the world (UNHCR, 2022). The crippling effect of the multi-faceted crises has caused the Lebanese lira to lose more than 90 percent of its value, which has exacerbated the numerous challenges faced by refugees and Lebanese nationals in the south of Lebanon. Now more than ever, these vulnerable communities are seeking a glimpse of hope at the end of this never-ending dark tunnel.

AVSI has been working in Marjayoun and its neighboring towns since the beginning of the Syrian war, which forced over a million Syrian refugees to seek refuge there in Informal Tent Settlements. From the very first year, AVSI staff envisioned building a Community Center which would allow the most vulnerable to escape from the dark reality of the many Syrian refugees (still a reality today).

Today, the Fadai Community Center, found in the village of Bourj El Moulok, in the heart of Marjayoun, is a physical reminder of AVSI’s promise to continue to accompany 100,000 people from the region with better and more services in a dignified space. Once the building is completed, AVSI will be able to shift all activities and programs under one roof, and to better serve the community with improved facilities and a stable presence. “In Arabic, FADAI means ‘my world,’ a space to free the imagination, where things are as we would like them to be, though it is often just a dream. The attempt to turn this dream into reality is the fundamental element of this project” notes Marco Perini, AVSI’s Middle East Regional Manager.

This dream of AVSI has now come to reality, as the center is close to being finished. Once furnished, it will become a welcoming space that can accommodate a wide range of needs and interests, including classrooms for children to read and learn, spaces for after-school recreational activities and summer camps, workshop spaces for professional training with local farmers, and meeting spaces for youth. In addition, the center will offer a platform for supporters and friends of AVSI to propose cultural and educational events to the community, which could include concerts, performances, workshops, and other such encounters.

In the community gardens, surrounding the center, students at the Agriculture Technical School of the Ministry of Agriculture currently do their practice and then donate the produce to vulnerable families. Each family receives a box, worth $3, which is one-tenth of the average salary in Lebanon. Moving towards more sustainable models, AVSI Lebanon envisions the communities themselves taking charge of these gardens and selling the produce to make a living.

AVSI USA has and continues to contribute to this dream turning into reality, hence why we have decided to include the Fadai Community Center as part of our annual fundraising campaign. The funds raised this Christmas by generous donors will allow AVSI staff in Lebanon to continue with the finishing touches of this project, which when finished will offer an escape from the sadness and despair that plagues the most vulnerable communities of Marjayoun, in the South of Lebanon. You can be part of the change as well. 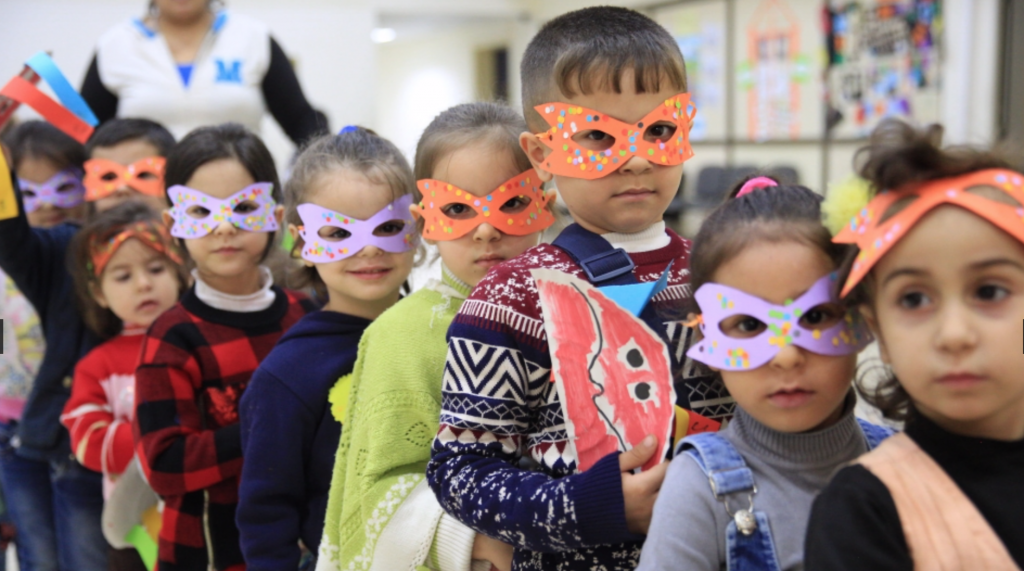 Back to the Future: Restoring Hope through Education