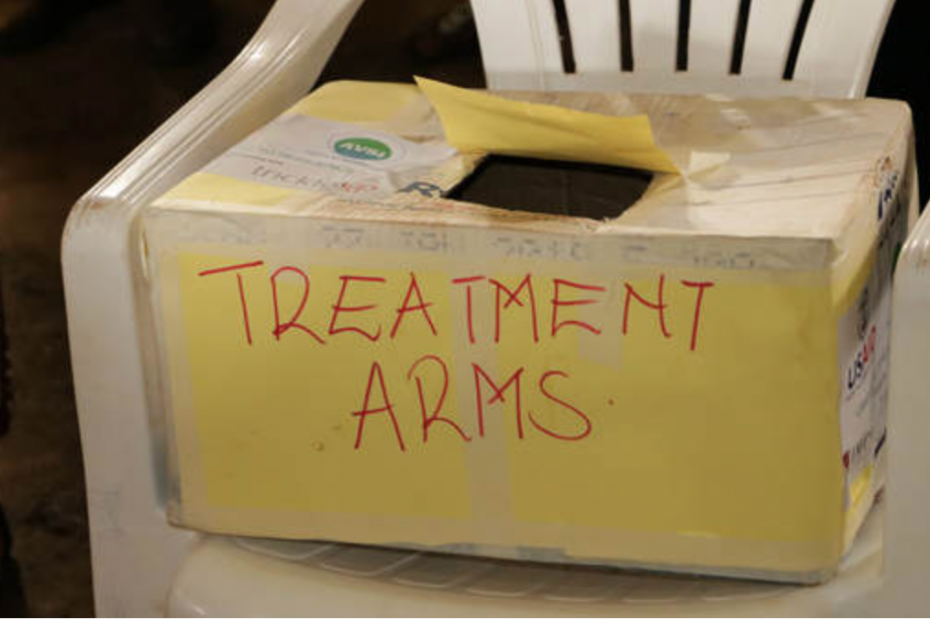 The Graduation Approach seeks to empower ultra-poor households and individuals to reach and maintain conditions of greater economic self-sufficiency and resiliency in a sustainable and time-bound manner. The approach is an adaptation of a methodology (Targeting the Ultra-Poor, TUP) originally developed by BRAC in Bangladesh in 2002), the success of which led the Consultative Group to Assist the Poor (CGAP) and the Ford Foundation to launch a major initiative to pilot the model in 10 sites in eight countries between 2006 and 2014. These pilots provided an opportunity to rigorously test the Graduation Approach’s ability to create impact across countries and contexts for potential scalability to contribute to the eradication of poverty.

The Graduation Approach is a time-bound (generally 24-36 months) sequence of crosscutting interventions to address the unique challenges of ultra-poor households and the multifaceted complexities of poverty. Project components vary by context but generally draw on elements of social protection, livelihoods development, and financial inclusion to combine support for immediate needs with longer-term human capital investments and outcomes. Components and processes of the Graduation Approach generally include:

While time and cost-intensive, the Graduation Approach’s holistic livelihood promotion approach enables ultra-poor households to graduate and sustain their household’s upward trajectory out of poverty. Six of the 10 CGAP/Ford Foundation Graduation Approach pilots included randomized control trials (RCTs)—conducted in Ethiopia, Ghana, Honduras, India, Pakistan, and Peru. In May 2015, findings from these RCTs were published, providing compelling evidence that the Graduation Approach is cost-effective and leads to statistically significant and sustainable gains in economic and social outcomes for ultra-poor households across diverse contexts.[1] Every group of economic outcomes (consumption, food security, asset, savings, self-employment income) improved significantly relative to the comparison group immediately after the two-year program ended, with further improvements in social outcomes (happiness, stress, empowerment). What is more impressive is that one-year post intervention, nearly all positive outcomes were sustained. With sustained impacts, cost-benefit analysis from the RCTs (+Bangladesh) indicated that the long-term benefits of sustainable livelihoods built through the Graduation Approach among the ultra-poor outweighed the programs’ up-front costs.[2]

With evidence mounting for the Graduation Approach’s ability to break intergenerational cycles of poverty in an impactful and cost-effective manner, there are opportunities to promote further efficiencies and value for money, not only among the ultra-poor within host countries, but also among ultra-poor conflict-affected refugee populations. Today, roughly one in every 110 people is either a refugee, internally displaced, or an asylum seeker—totaling 68.5 million people.[3] Among protracted crises, it has become increasingly common for displacement to last decades, trapping people in a cyclical nature of reliance on external assistance. A paradigm shift from current emergency-only response to a more durable and sustainable solution is needed. The humanitarian system must adapt to meet the ever-growing demand with limited budgets. The Graduation Approach provides one such solution.

Graduating to Resilience (2017-2024) – Adaptation of the Graduation Approach

Graduating to Resilience, a USAID Office of Food for Peace (FFP) funded activity led by AVSI Foundation in partnership with Trickle Up and IMPAQ International, seeks to test the Graduation Approach’s ability to graduate ultra-poor refugee and host community households in Western Uganda from conditions of food insecurity and fragile livelihoods to self-reliance and resilience. Through a cost evaluation and external impact evaluation, the Graduating to Resilience consortium seeks to test three variations of the Graduation Approach to identify the most effective and efficient approach to reach ultra-poor conflict-affected populations. The evidence produced can inform future social protection and humanitarian programming and policy.

The three treatment arms are briefly summarized in Table 1 below, while the components are described more fully and compared to the standard Graduation Approach in Table 2. [1]Banerjee, A., Duflo, E., Goldberg, N., Darlan, D., et al. (2015, May). A multifaceted program causes lasting progress for the very poor: Evidence from six countries.Science, Vol. 348 (6236).[2]Innovations for Poverty Action. (2015, September). Building Stable Livelihoods for the Ultra-Poor.[3]UNHCR. 2017. Global Trends: Forced Displacement in 2017.