Haiti earthquake: AVSI is helping since day one

On Saturday, August 14, at 8:30 am (local time), Haiti was hit by a magnitude 7.2 earthquake. In the evening, we were already in the field, assessing the situation and distributing first aid kits and food.

On Saturday, August 14, at 8:30 am (local time), Haiti was hit by a magnitude 7.2 earthquake that crumbled homes and buildings and killed more than 1,000 people.

The areas the most affected by the earthquake are the western part of the country’s southern peninsula: Sud, Grand’Anse and Nippes Departments. The epicenter was recorded near Petit Trou de Nippes about 130 kilometers west of Port-au-Prince, the capital.

As of August 17, the earthquake has killed at least 1,900 people. Schools, medical centers, churches, bridges, and more than 84,000 homes collapsed, leaving thousands homeless. The number of fatalities might still climb in the following days, as rescue workers dug through rubble in a desperate attempt to find survivors. Among the injured (more than 6,900 as of August 17), there are a few AVSI Haiti members.

Since Saturday evening, AVSI has been present in the field, assessing the situation and distributing first aid kits and food. AVSI Haiti was able to distribute these items not only individually but also at the community level because the population has been grouped as much as possible. AVSI has also distributed tents and ropes to those who have lost their homes so that they could build a shelter.

To support the Haitian people, and to provide immediate relief, AVSI has launched the fundraising campaign “Haiti Earthquake Emergency: you can help now.”

"After two days, we begin to see the real extent of the catastrophe," says Fiammetta Cappellini, AVSI Country Representative in Haiti. "Aid is scarce, and there are many logistical difficulties in getting help to the most isolated rural communities, the most affected by the earthquake. To reach these rural communities is now one of AVSI's priorities, in addition, to offering immediate support to the most vulnerable population, like children and pregnant women ".

AVSI has been present in Haiti since 1999, with various projects in the socio-educational, human rights, food security, and training fields. Eleven years ago, after the earthquake that devastated the island in 2010, AVSI was able to help 45,000 people thanks to the contribution of thousands of donors in Italy and around the world.

Days after a magnitude 7.2 earthquake devastated Haiti, the hillside village of Toirac had yet to be visited by any emergency authorities or aid groups. "I don’t expect any help, we’re on our own," said a farmer. "No one trusts this government here." https://t.co/TBDqxrtSy8

https://t.co/sUPnYI6p6C Relief workers in Haiti said the Aug. 14 earthquake might not be as catastrophic as the 2010 quake that was closer to the capital, but recovery will be complicated. Our story via @longislandcath #Haitiearthquake2021 pic.twitter.com/bWMWeDdzAU

Relief workers in Haiti said the Aug. 14 earthquake might not be as catastrophic as the 2010 quake that was closer to the capital, but recovery will be complicated https://t.co/BJ92lh5XZ2 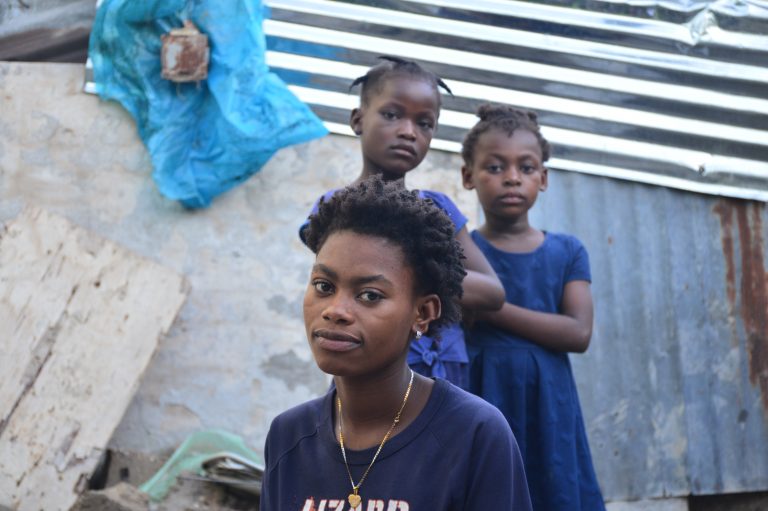 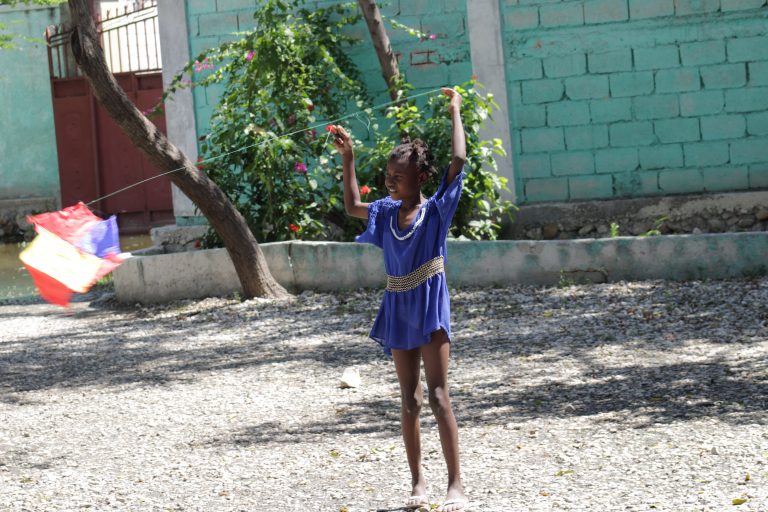 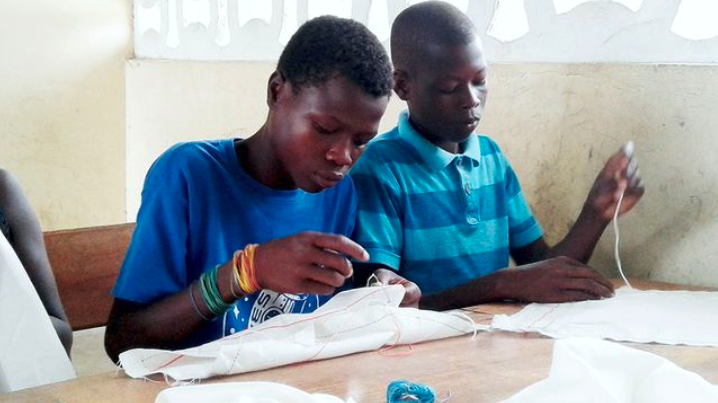 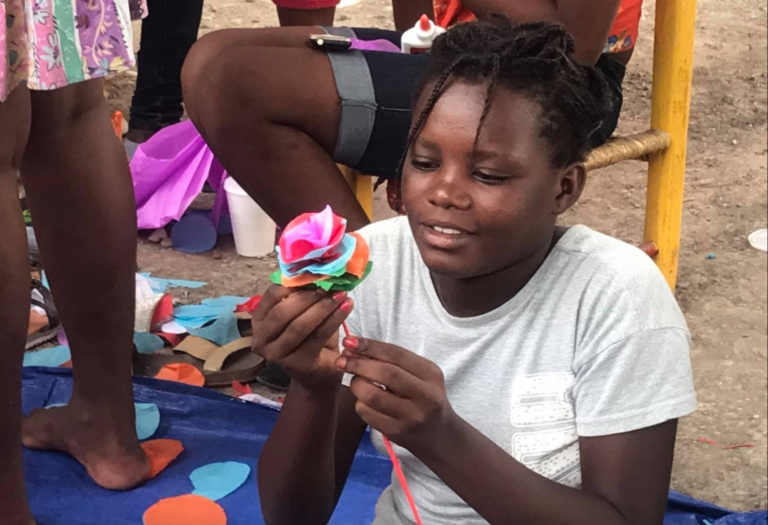 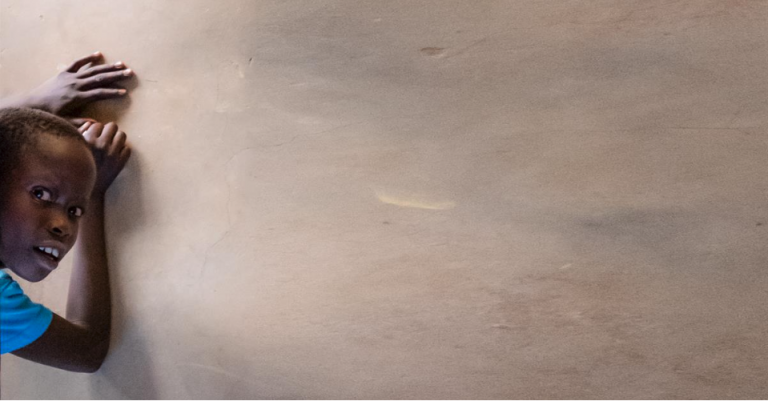 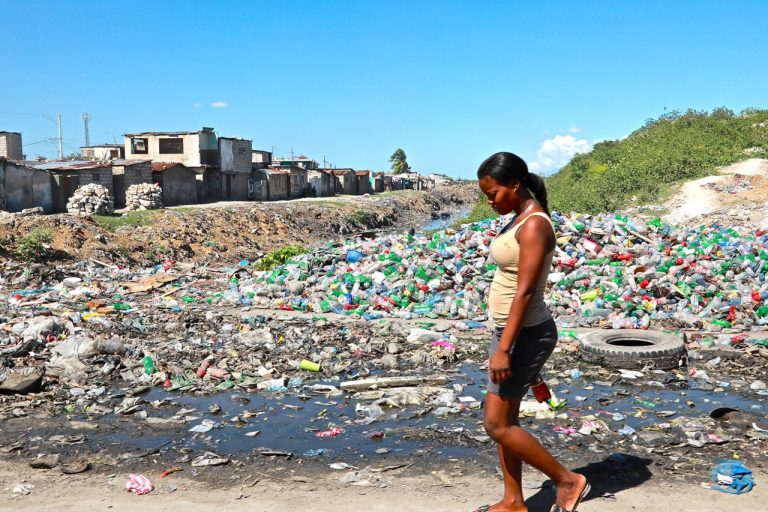