IN ECUADOR, IT’S NEVER TOO LATE TO EXPERIENCE THE JOY OF LEARNING HOW TO READ AND WRITE

Our Distance Support Program sponsors 24,000 children around the world in educational activities. While children are the first to receive personalized support as they grow, programs also help the whole family. At Fundación Sembrar, mothers like María Elvia, who could hardly read when she first took her son to the educational center, are growing too!

Although the literacy rate in Ecuador is 94%, there are still many women who can hardly read or write, especially in the poorer or more remote area of the country.

María Elvia Toaquiza Toapanta is among them. A 37-year-old single mother, María lives in two small rented rooms in Pisulí on the outskirts of Quito with her elderly mother and her son Mathew, who has an intellectual disability. She used to live in the countryside, but she was forced to move to the city to look for better job opportunities. ​Getting a job was not as easy as she thought and she soon found herself unemployed with two vulnerable people to care for.
​
In 2011, María found help at Fundación Sembrar, AVSI’s long-term partner in Ecuador. She was invited to participate in a series of workshops for parents, but because Maria could hardly read and write, she struggled to actively participate in the activities. Over time, she began to rely on the counselor’s guidance and on the group of mothers who were attending the same workshops. They encouraged her to study and attend night classes, to receive an education and feel empowered. In the past few years, she has achieved a lot, and her classmates are amazed that she now reads with joy, even though she still has some difficulties. 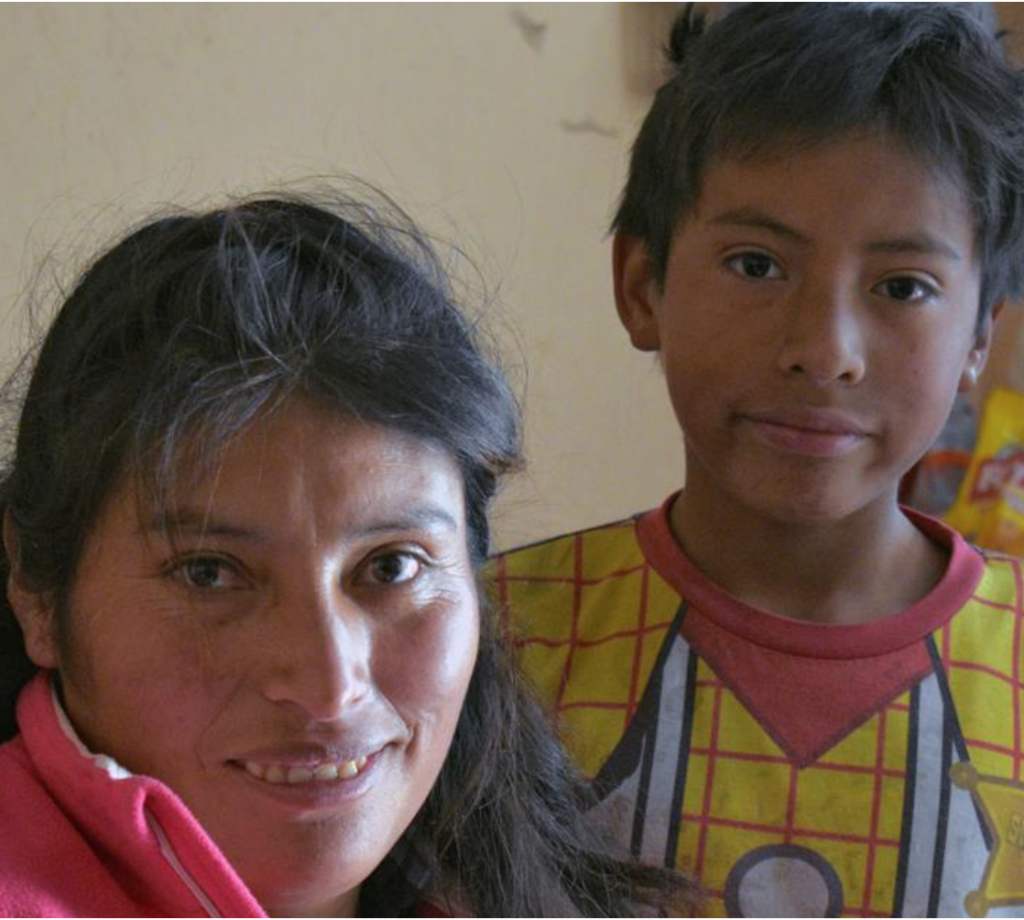 “I was very shy before and I didn’t want to leave my house,” recalls María Elvia. “When I moved to Quito and met the people at Fundación Sembrar, something changed. Now I am not shy anymore. I like to meet people because of my job and because I feel more capable. I still can’t read fast, but I would like to continue learning, to carry out my business and take care of my son.”

María Elvia is currently selling natural products and collecting cardboard and plastic bottles for recycling. She recognizes that her life has changed dramatically as she learned not only to read and write, but also to connect with other people, be more confident and value her own qualities. 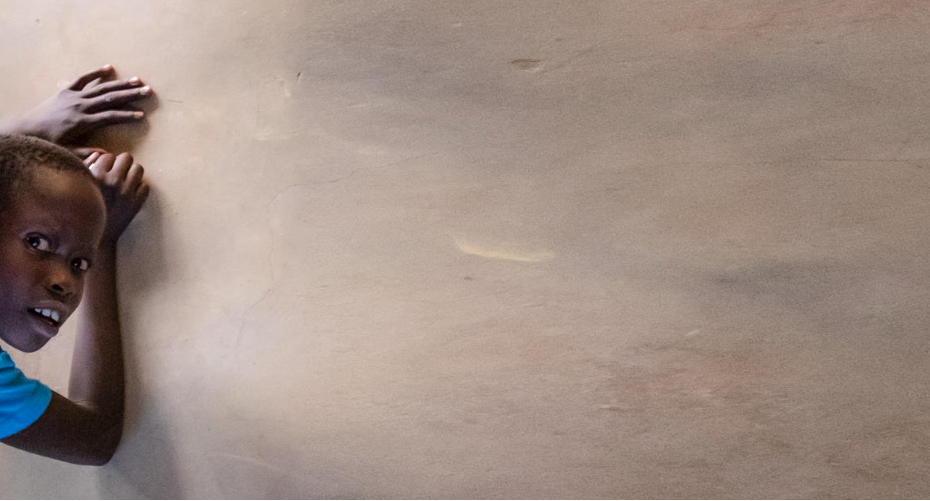 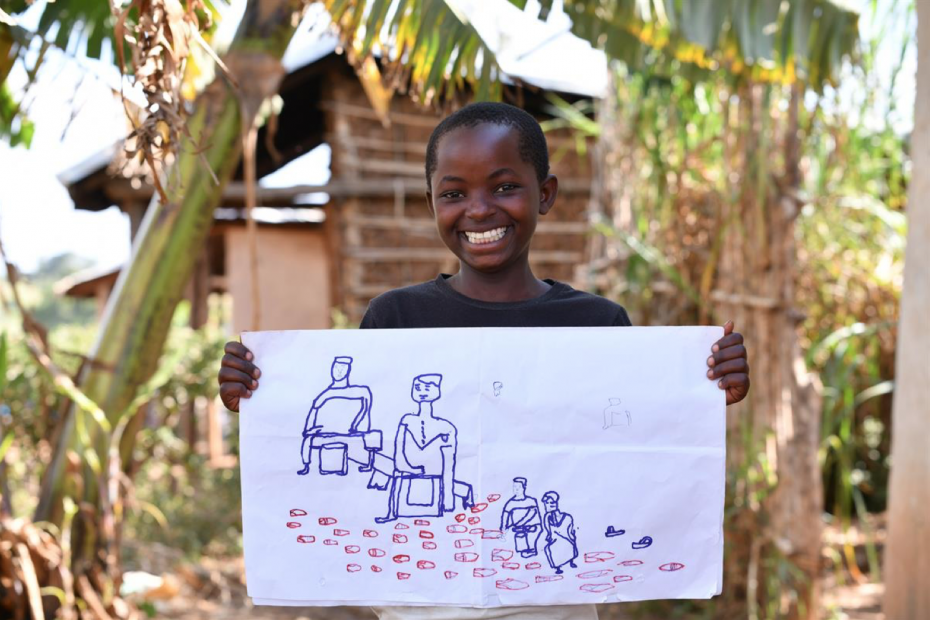 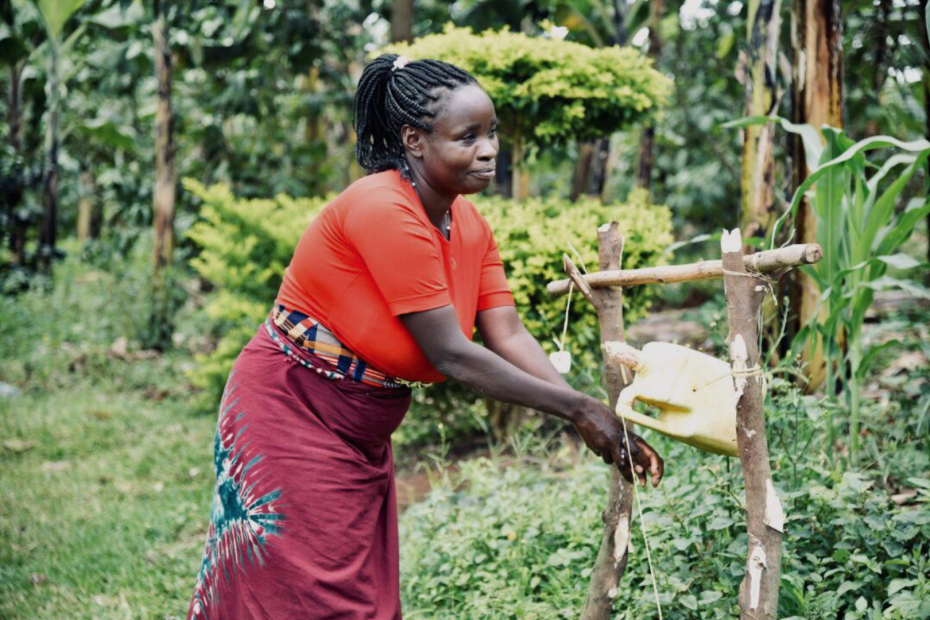 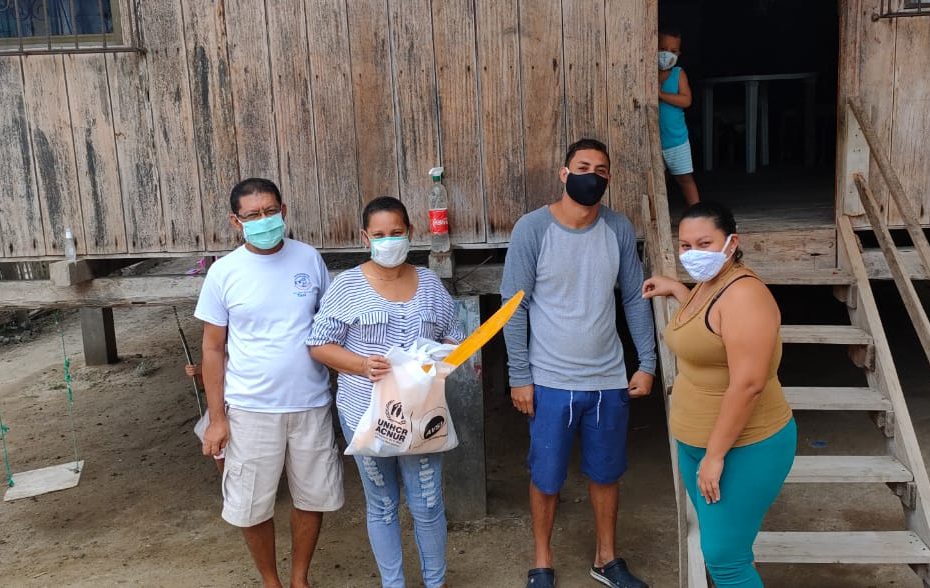 business models in emergency: an alternative for migrant and refugee families 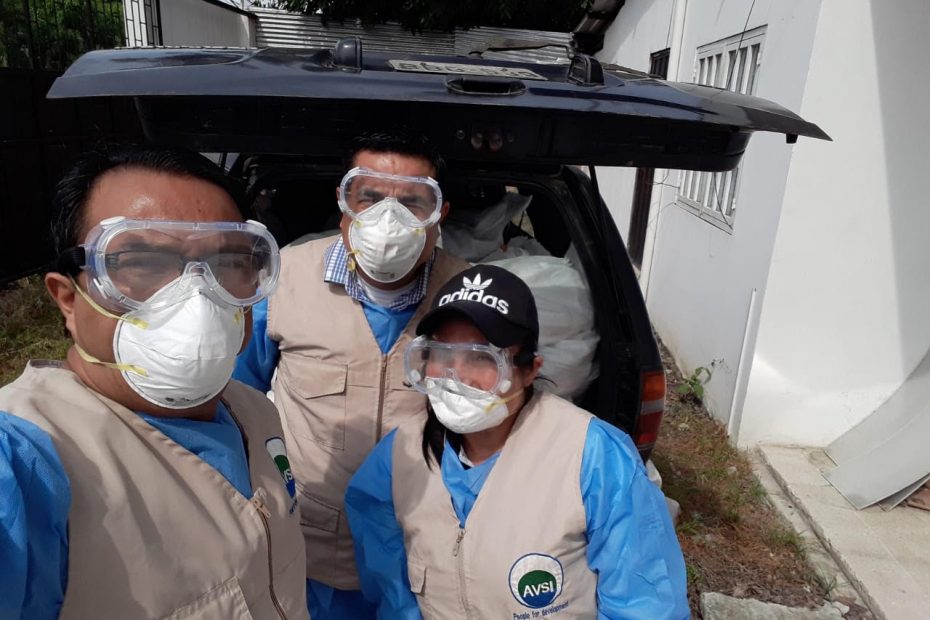