Thanks to this vital donation, AVSI will have one more tool to fight the novel coronavirus inside three hospitals in Damascus and Aleppo, in a country unprepared to face an epidemic

The Congregation for the Eastern Churches has set up an emergency fund responding to the urging of the Holy Father not to abandon those who are suffering, especially the poorest, during the global crisis caused by the COVID-19 epidemic.

On behalf of Pope Francis, ten ventilators were donated and will be installed in the three hospitals supported by “Open Hospitals”. The projejct began in 2016 thanks to the initiative of Cardinal Mario Zenari, Apostolic Nuncio in Syria, and in partnership with the Dicastery for Promoting Integral Human Development.

The Congregation announced the initiative on Saturday, April 18, 2020, in an official letter:

“Thanks to the active collaboration of the CNEWA (Catholic Near East Welfare Association) – PMP (Pontifical Mission for Palestine) central offices both in New York and in Canada, as well as their local offices, and in constant connection with the other Agencies that compose the ROACO (Riunione Opere Aiuto Chiese Orientali) it is possible to support some relief efforts:

– SYRIA: 10 ventilators, in collaboration with AVSI, to be shared in the three structures for which the project “Open Hospitals” continues

– HOLY LAND: 3 ventilators for St Joseph’s Hospital in Jerusalem, the purchase and supply of diagnostic kits for Gaza and an extraordinary contribution for the work of the Holy Family Hospital at Bethlehem.”

In the past, ROACO has supported the three hospitals, two in Damascus and one in Aleppo, that are part of AVSI’s “Open Hospitals”, a project designed to provide healthcare to the poorest in Syria. Since 2017, more than 35,000 Syrians have received free medical treatment. These ten ventilators represent a real effort to support a health system that is collapsing after more than nine years of war.

On March 13, Syria’s council of ministers imposed a country lockdown, ten days before the first case of COVID-19 was officially confirmed. Hospitals have begun to prepare and respond. In recent weeks, doctors and staff working in the three hospitals have received training on how to prevent the spread of COVID-19 and on how to inform patients.

"With the war, two-thirds of the healthcare workers have left the country. The spread of COVID-19 would be a disaster of gigantic proportions." 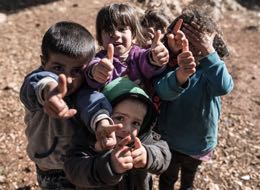 After 10 years, Syria’s war may be over but poverty ‘bomb’ has exploded 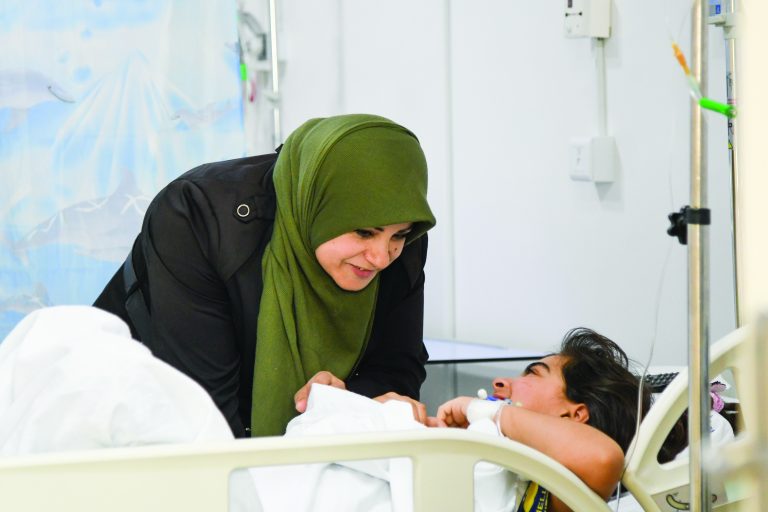 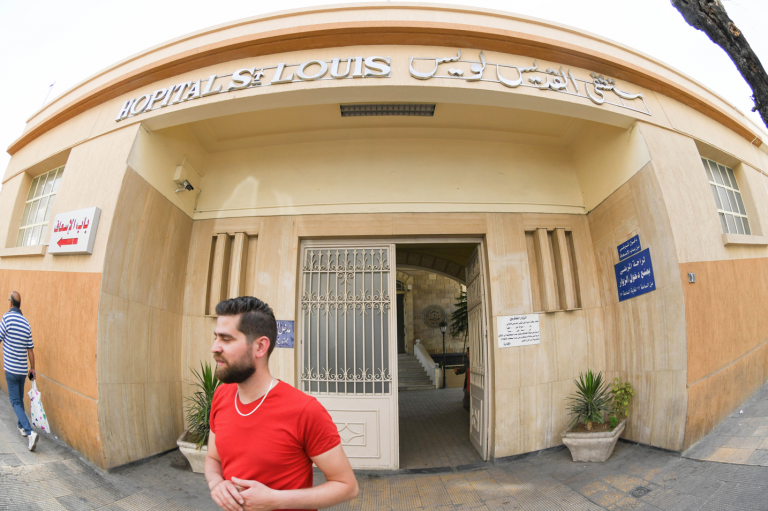 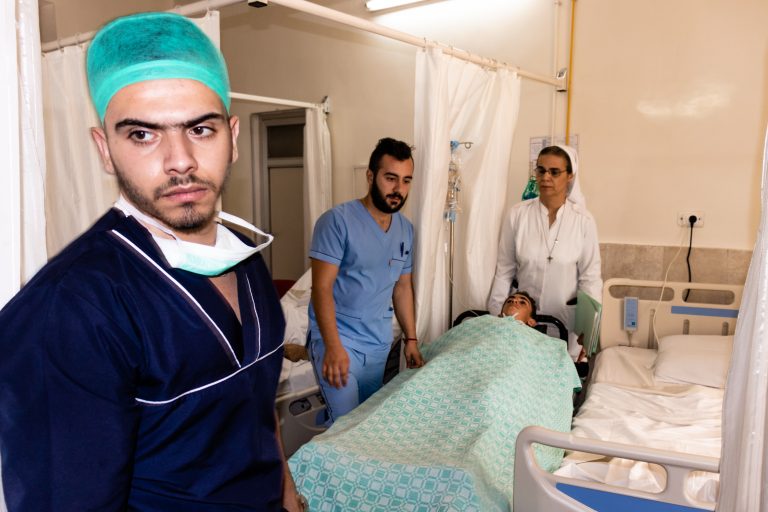