In the following article, Scouts.org highlights AVSI’s work with refugees in Dadaab camp in partnership with the Kenya Scouts Association 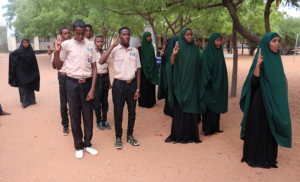 Over the last seven years, Scouting has been providing life changing opportunities, hope and a sense of belonging to thousands of children and young people at the Dadaab refugee Camp in Garissa County, Kenya. The Scouting for Refugees programme run by the Kenya Scouts Association with the support of AVSI Foundation that is funded by U.S. State Department, has continued to empower young refugees through education, skills development, community service and citizenship activities. 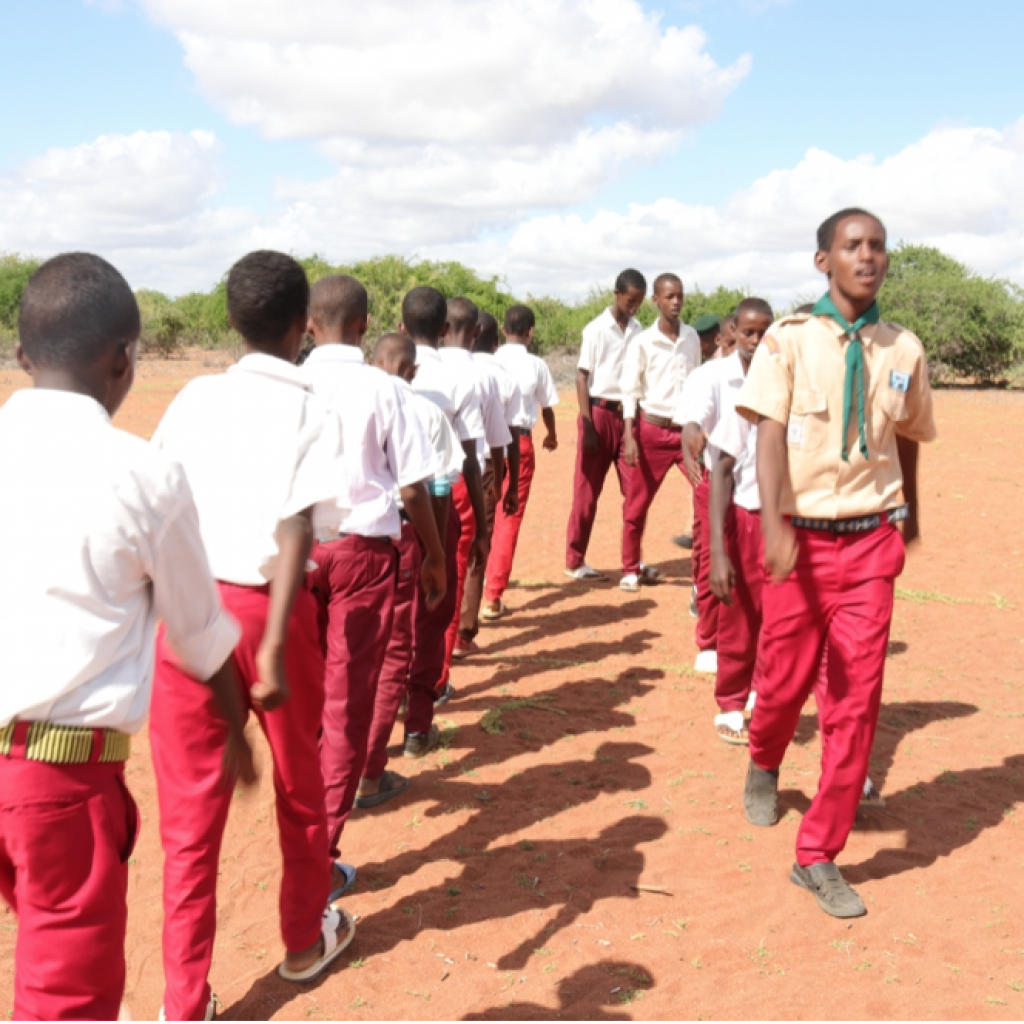 According to UNHCR, the Dadaab Refugee Complex has four camps in namely; Dagahaley, Ifo, Ifo 2 and Hagadera with a total population of 211,701 registered refugees and asylum seekers as of May 2019. The numbers have reduced from about 570,000 due to the voluntary repatriation programme introduced in the last few years. The camp was first established in 1991, when refugees fleeing the civil war in Somalia started to cross the border into Kenya. A second large influx occurred in 2011, when nearly 130,000 refugees arrived, fleeing drought and famine in southern Somalia. The inhabitants of the camp are drawn from Somalia, Ethiopia, South Sudan, Eritrea, Democratic Republic of Congo, Uganda, Rwanda and Burundi. The economy of Daadab is estimated at ten times more than that of the seven northern frontier counties combined. 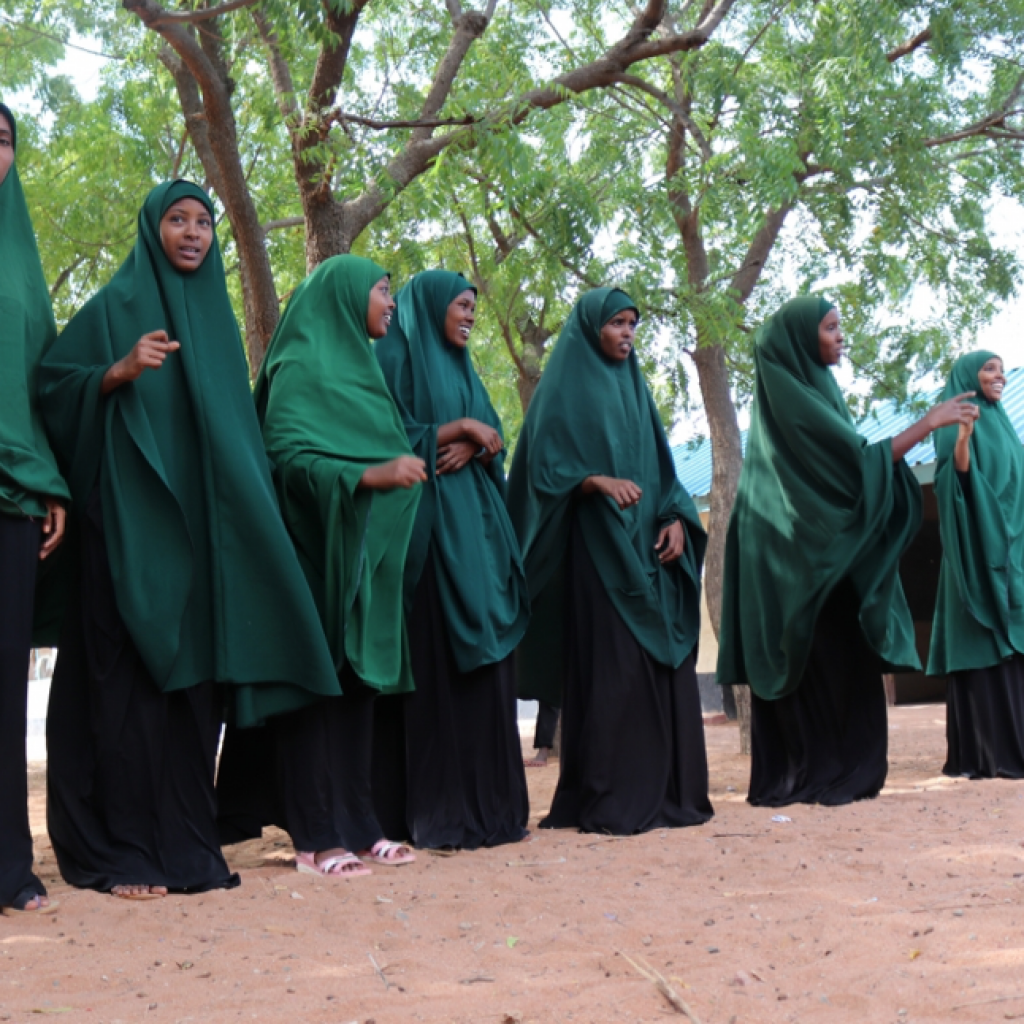 As an educational movement for young people, Scouting has a mission to contribute to the empowerment of young people to play a constructive role in society. It is this mission that guided Kenya Scouts Association and its partners to support UNHCR and other agencies working for protection and assistance to refugees. Through Scouting, the movement is assisting young people to learn, acquire essential skills, develop their leadership abilities and prepare them for life outside the refugee camps. 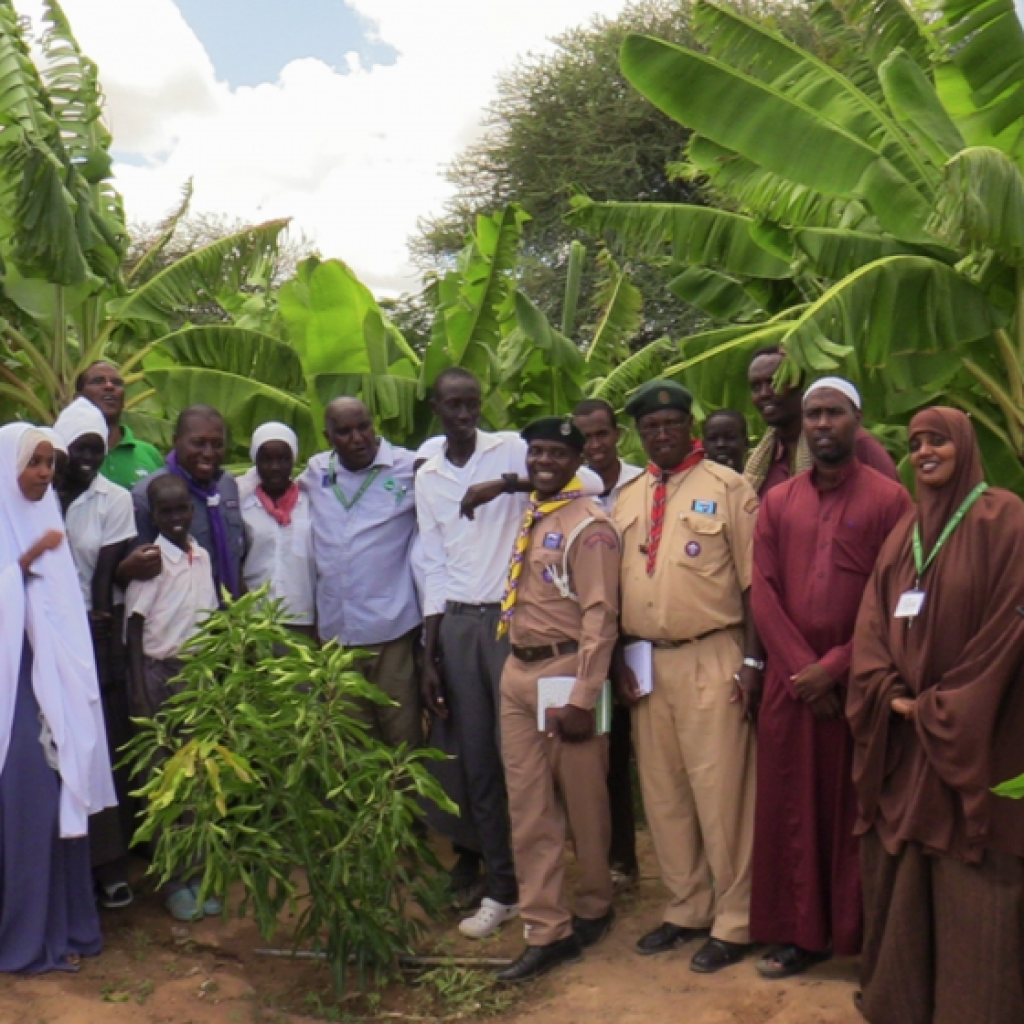 Scouting for Refugees at Dadaab

With the escalation of war and humanitarian crises across the Horn of Africa, the Kenyan Scouts strengthened by the World Scout Conference Resolution on Humanitarian Crisis passed in Brazil in 2011, decided to increase their efforts in working with refugee children and young people. The Scouting for Refugees Programme was born out of a partnership with AVSI Foundation in 2012 and has been running at Dadaab ever since.

Implemented in all 22 primary and secondary schools across the four camps, about 850 young people are currently benefiting from the programme with hundreds of others having transitioned through. A recent visit to four of these schools; Daidai Primary School, Friends Primary School, Ifo Secondary School in Ifo Camp and Amani primary School in Dagahaley Camp reveals just how transformative this programme continues to be. This was motivated by the fact that the camp alone has more school-going children than the average for the entire Garissa County. 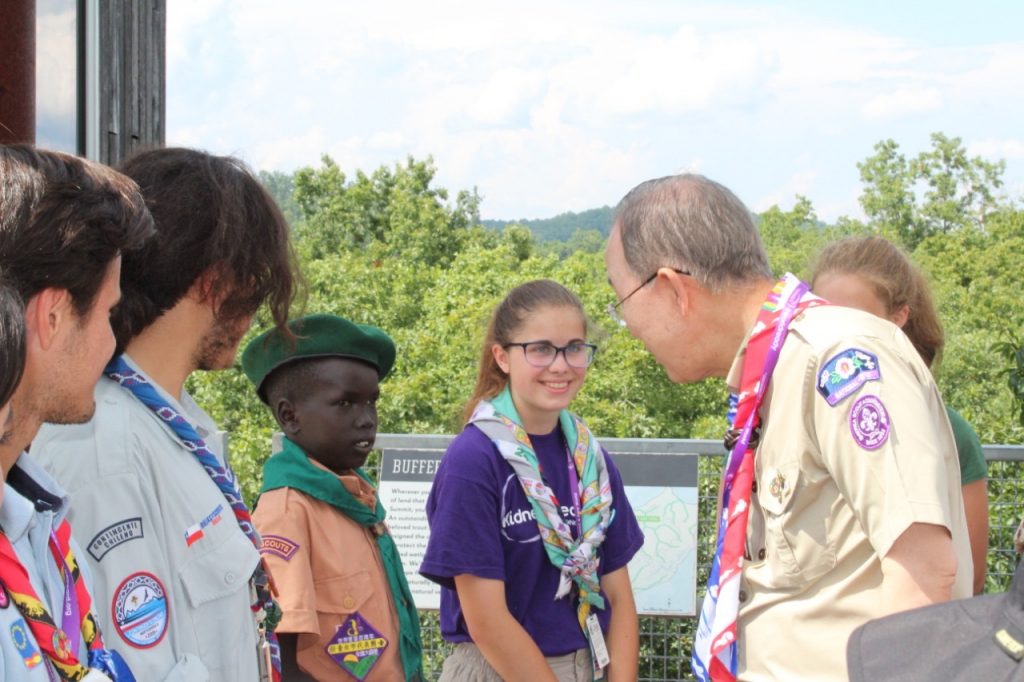