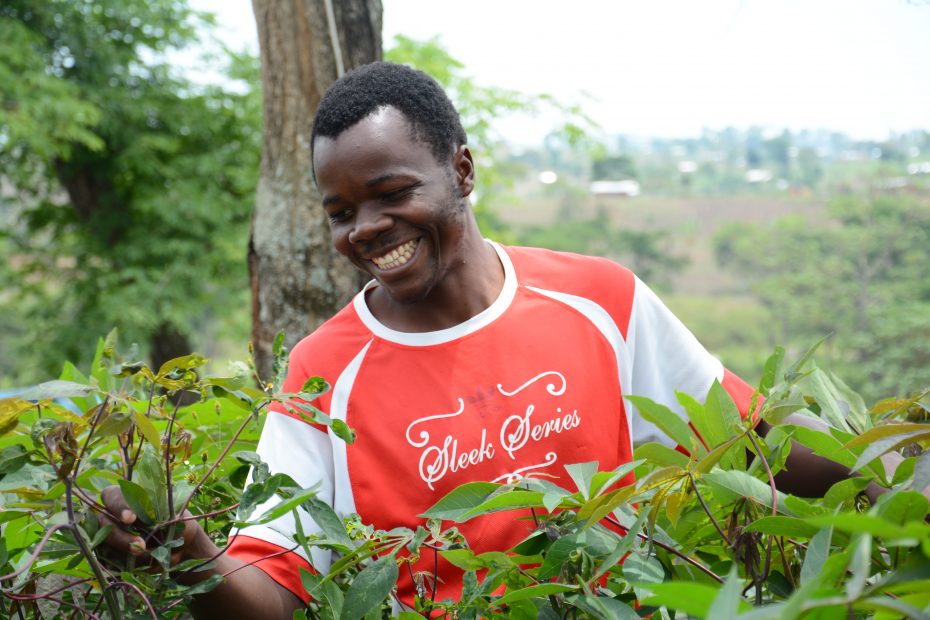 From June-August, 2018, Graduating to Resilience conducted targeting exercises to identify eligible beneficiaries for the Activity. As part of this process, the team conducted two… Read More »Participatory Rural Appraisal 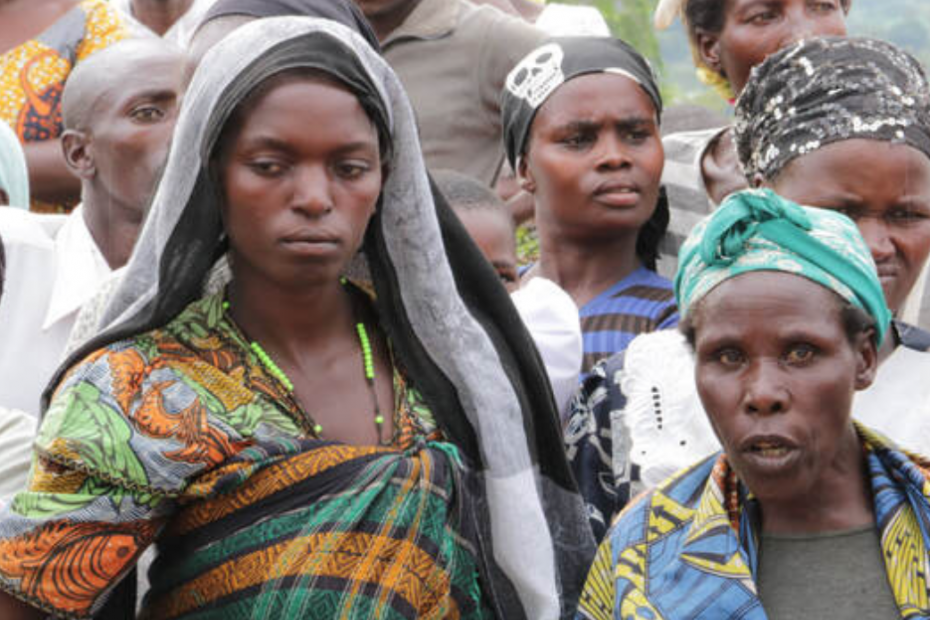 The Graduating to Resilience Context

Uganda is currently experiencing record levels of refugee influx (approximately 1.1 million refugees[1]), which has brought key donors and actors such as the United Nations… Read More »The Graduating to Resilience Context 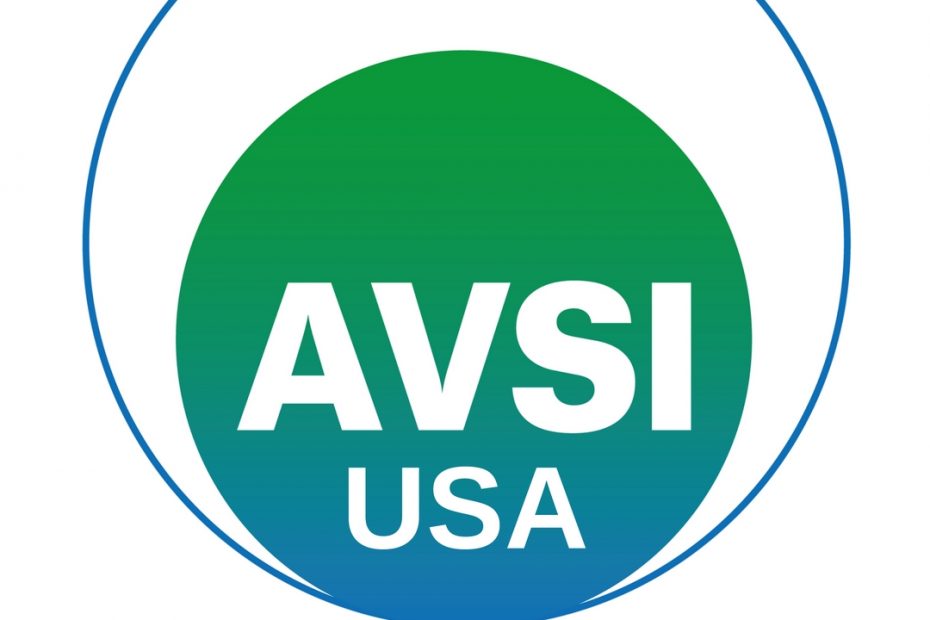 Uganda is one of the countries with the highest number of refugees in the world. According to the United Nations High Commission for Refugees (UNHCR), there are nearly 1.4 million refugees in the country, including 225,000 coming from the Democratic Republic of the Congo. Refugees live in settlements within host communities and have access to the same services available to Ugandan nationals. The high rate of poverty among refugees and limited economic opportunities contribute to higher poverty levels in refugee-hosting areas, like the Rwamwanja refugee settlement, located in the Kamwenge District and home to approximately 77,000 Congolese refugees. To improve food and nutrition security and self-reliance among extremely poor households in the Kamwenge refugee settlement and host communities, the U.S. Agency for International Development’s (USAID’s) Office of Food for Peace (FFP) awarded AVSI Foundation a $36,700,000 cooperative agreement to implement, in consortium with Trickle Up and IMPAQ International, the Kamwenge Graduation Activity from 2017-2024.