On Monday, May 24, AVSI staff in the Democratic Republic of the Congo (DRC) began assessing the damage caused by the lava spewing from Mount Nyiragongo. On Saturday, May 22, the volcano erupted at night, bringing chaos and devastation to Goma, a city of two million people. Considered one of the world’s most active volcanoes, Nyiragongo had last erupted in 2002, killing several hundred people and leaving another approximately 100,000 homeless.
On Saturday night, the last eruption took place between 6:00 PM and 7:00 PM, generating a flow of lava that took a considerable speed. Before midnight, it had reached the first inhabited centers and then hit the north of Goma.
Thousands of displaced people fled to Rwanda (according to the Rwandan authorities, 7,000 displaced Congolese have crossed the border) and to the town of Sake (an estimated 25,000 people). Still, other families have gone as far as Minova, a town located 50 kilometers from Goma. 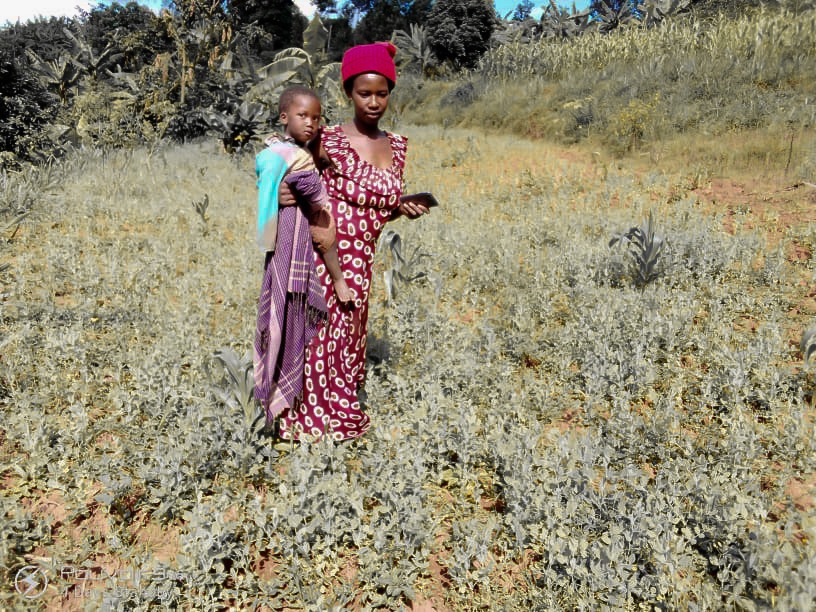 Despite the political achievement of women’s empowerment and a variety of prevention strategies, including efforts to prevent child sexual abuse, the number of adolescent pregnancies in Rwanda is still worryingly high and has been steadily increasing over the last fifteen years. Two years ago, when she was only 16 years old, Eugenie’s story became part of this sad statistic: she got pregnant after being sexually assaulted. When AVSI identified Eugene as a beneficiary of a project funded by the RASKOB Foundation to support young mothers in Rwanda, she was desperate, full of shame and guilt. 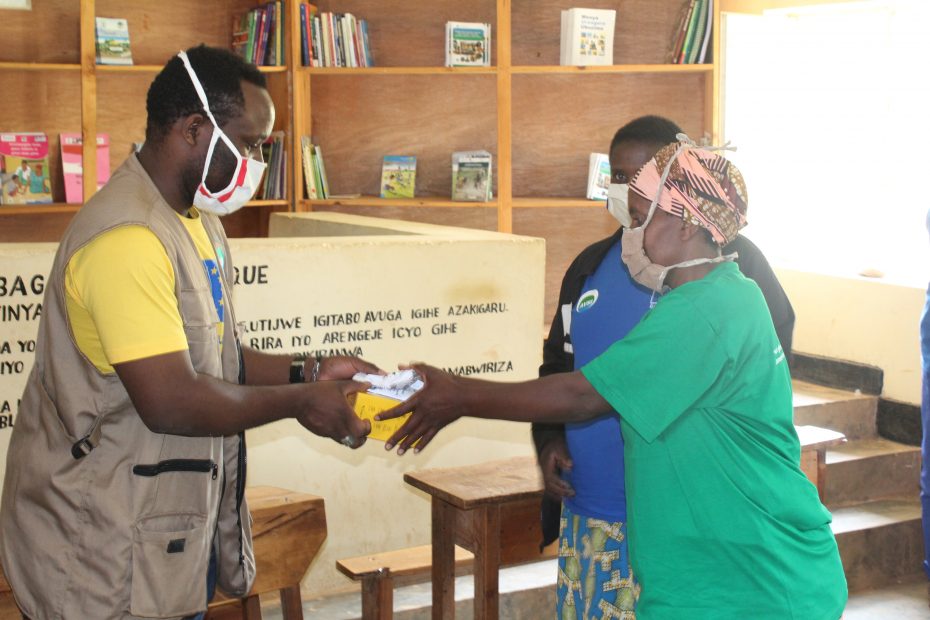 Agnes Mukantibenda, 50 years old, is married and has five children and three grandchildren. AVSI met her in 2013 when we launched an Early Education Center in her village, Munyinya, in Gicumbi, a district in Northern Rwanda. Since the beginning, she has been one of the most active parents involved in the activities of the center. In 2015, she became the chairperson of the committee “Tumurengere”. One of Agnes’ children was part of the AVSI distance support program. She was so glad that her son could study that she decided to volunteer to help other children receive the same opportunity. Her job is to regularly visit 12 vulnerable families in two villages of Kabeza and Rwamushumba. During her visits, she learns and checks on how children and parents are doing, and if they have any specific needs. The COVID-19 pandemic has not stopped her commitment.