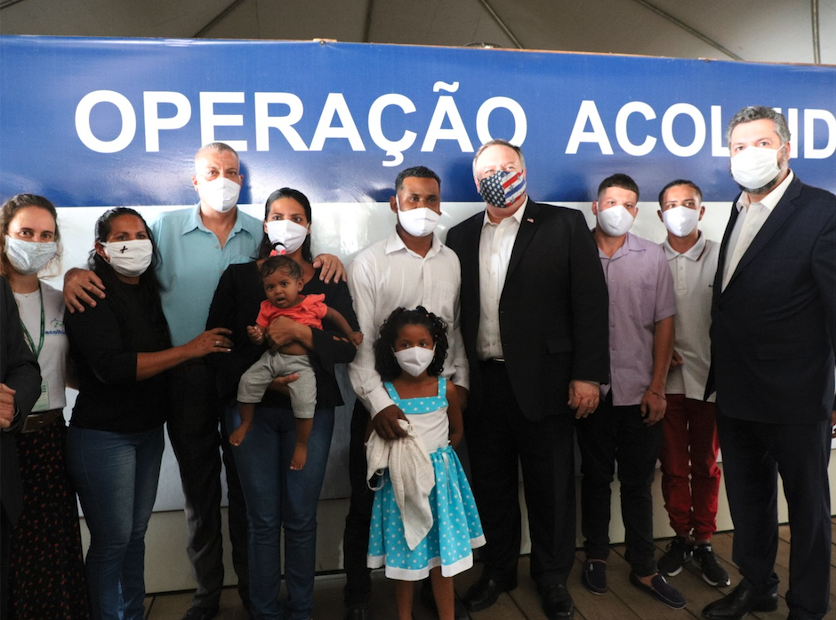 Venezuelan refugees have been living in Roraima for the last ten months and will move to Santa Catarina in the following weeks with guaranteed jobs thanks to the PRM-funded project “Welcomed Through Work.” 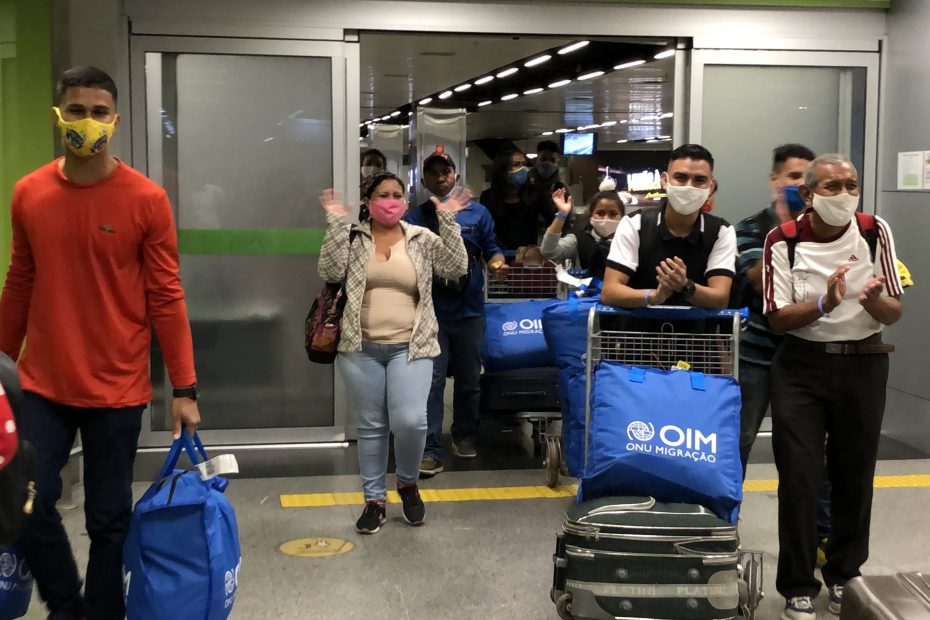 In August, a group of 27 Venezuelan refugees landed at the Juscelino Kubitscheck International Airport in Brasilia to start new jobs and begin a new life in the Brazilian capital. Eleven of the refugees were hired by the fast-food chain Levvo Group, the others were family members. 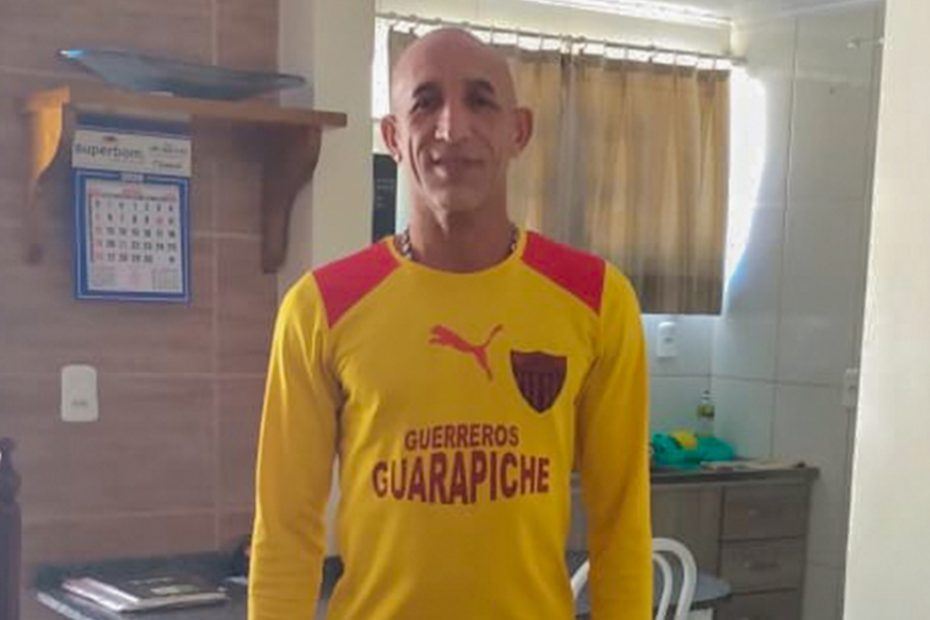 Miguel Arcangel’s love for sports began early, more precisely at the age of four, when he stepped for the first time on a field in Venezuela to practice his favorite sport: soccer. Since then, he had dedicated more than 30 years to soccer. Miguel achieved the top of his career playing for Monagas Sport Club, a soccer team playing at the top level, the Primera División Venezolana. Ricardo, his younger brother, recalls that Miguel used to travel a lot while playing for them. 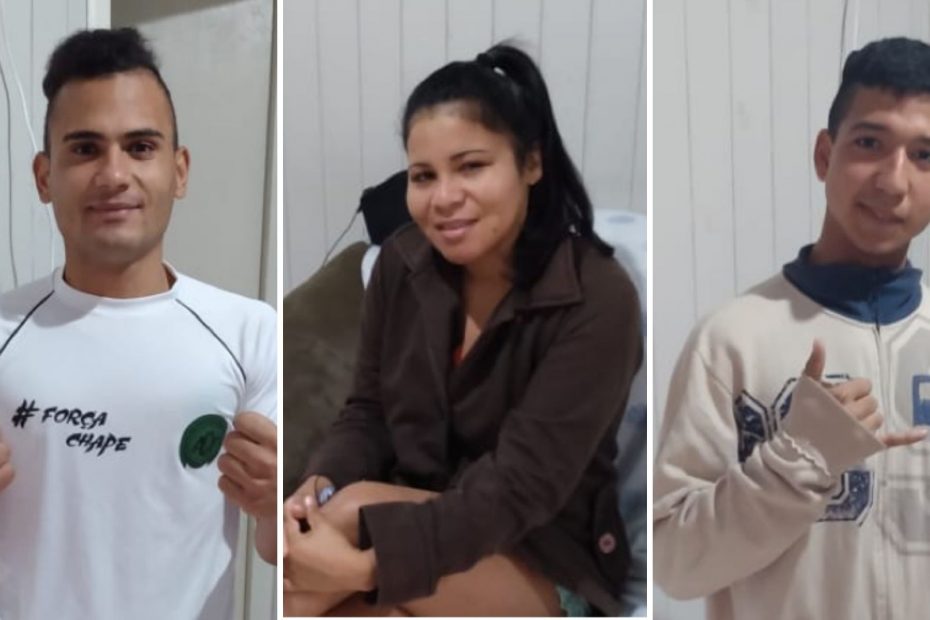 When Frederit, Raul and Anamar fled Venezuela and migrated to Brazil, they had one common goal: to seek better job opportunities to ensure their families could have a better future. Now, with a new job and a place to live, they can finally make plans for the future. 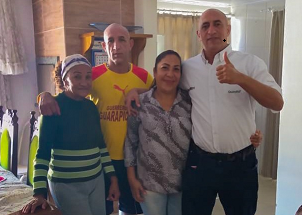 After leaving Venezuela and living for a year in Boa Vista, Brazil, Venezuelan refugee Ricardo José Blanco Rojas, 49 years old, is beginning a new chapter of his life in the southern Brazilian state of Santa Catarina, where he and his family have lived since February.

The Rojas family moved to the city of Seara thanks to “Welcomed Through Work,” a project funded by the U.S. Department of State Bureau of Population, Refugees, and Migration (PRM) and implemented by AVSI Brasil. A local food processing company hired Ricardo and his brother while AVSI Brasil rented an apartment for them for three months. The family also received social assistance for their first three months in the new city. As part of the project’s social assistance component, a social worker helps families integrate into their new community and workplace. 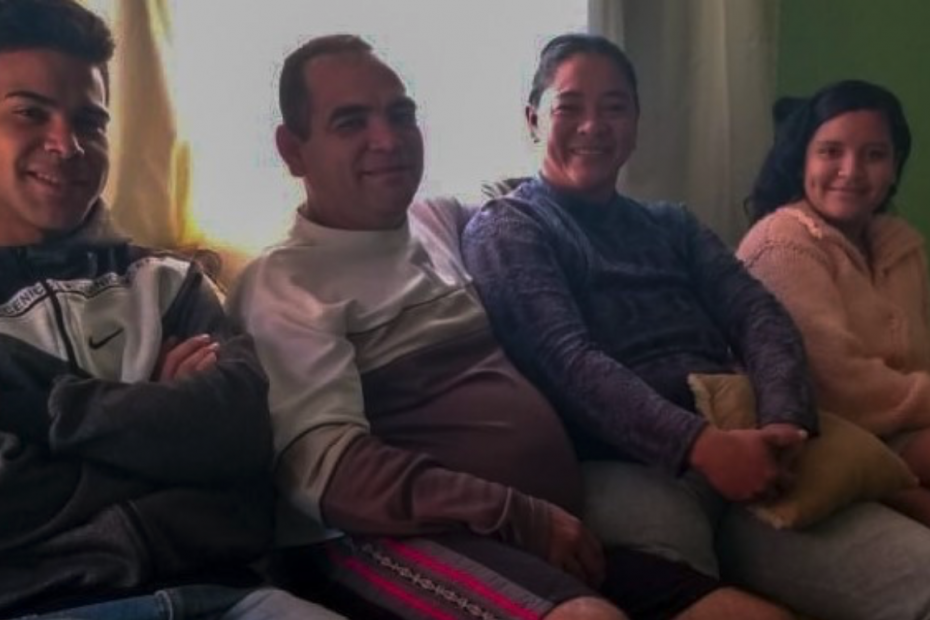 Integrated Venezuelan family shares their experience with U.S. Ambassador in Brazil through videoconference

The Torrealba Garcia family was planning to have a quiet Thursday, only interrupted by a small party to celebrate Richard’s 40th birthday. But this year the celebration was a bit different. Early in the morning, the Venezuelan family received a call from Todd Chapman, U.S. Ambassador to Brazil, who invited them to join him on a video call in Spanish. The encounter was organized by the U.S. Embassy, who has been checking in with the families integrated through “Welcomed Through Work,” a project funded by the U.S. Department of State Bureau of Population, Refugees, and Migration (PRM) and implemented by AVSI Brasil.

WITH UNHCR TO HELP 1,500 VENEZUELAN IMMIGRANTS ARRIVING EVERY DAY IN BRAZIL

AVSI, in partnership with UNHCR, manages three reception centers in Boa Vista and helps more than 1,500 people every day. People who arrive at the centers are exhausted, and feel hopeless. They need everything: food, clothes, healthcare and, above all, they need to feel there’s a possibility for a future in their new home.​