Richard Nelson, alongside partners like WFP and the Ugandan government, met families who were able to graduate out of extreme poverty during the first cohort of AVSI’s “Graduating to Resilience” Activity

The USAID Mission Director, Richard Nelson; USAID’s Office Director for Humanitarian Assistance and Transitions Office, Lisa Campbell Gutierrez; World Food Program’s Country Representative in Uganda, Abdirahman Meygag, and Uganda Government officials visited AVSI’s “Graduating to Resilience” Activity in Southwestern Uganda on Tuesday, September 21st, 2021. Along with the AVSI team, the group met households who were able to graduate out of extreme poverty during the first cohort. The delegation also observed a scorecard exercise used to assess whether households can be enrolled in the second cohort, starting in January 2022. The Activity, which graduated over 70 percent of enrolled households in its first phase, will now support 7,200 households (3,600 refugees and 3,600 Ugandans) in this second and final phase.

The delegation visited Charlotte Bahati’s household and was in awe of her transformation story. Charlotte is a refugee from the Democratic Republic of the Congo, where she used to farm maize and beans and sold groceries to support her seven children. After moving to Uganda, her business took a turn for the worse.

"Here, it was much harder to provide for my family," remembers Charlotte. "Even though I received a small plot of land when I first arrived in Uganda, I struggled to harvest enough to feed my family."

Charlotte was a participant in the first cohort of the Graduating to Resilience Activity, and since then, her savings have increased, and her crop yields have increased. After two successful farming seasons, Charlotte started two new businesses – selling silverfish in a nearby market and farming poultry, goat, and sheep. In June 2019, Charlotte and her husband expanded their silverfish business, doubling their monthly income from UGX 100,000 (USD 27.5) to UGX 200,000 (USD 55). A few months later, they used part of their profits to buy two boars which gave them 17 piglets that they subsequently sold. Currently, the couple has 12 local employees who help them run their businesses. Charlotte told the USAID Mission Director that now she is planning to buy a cow to get milk, expand their business further and keep their children in good schools.

“The best part is that now my husband listens to me, and he trusts my advice. Together we can make decisions that benefit the entire family,” celebrated Charlotte, who was very excited to share her achievement. “We are even planning to buy a car.”

Charlotte’s story is an excellent example of the success and impact the Graduating to Resilience Activity has on refugees and the host community. The Activity unlocks opportunities for participants to become resilient and have access to a better future.

Stories like hers give confidence that the second cohort will succeed in graduating vulnerable refugees and host communities from extreme poverty to self-reliance and resilience.

"The work you do here is impressive," said USAID Richard Nelson. "This was my first visit to Rwamwanja Refugee Settlement, and I was excited to learn how the identification process of participants is carried out. I want to thank AVSI Foundation for organizing this visit."

AVSI looks forward to starting this work with a new group of participants who, after 30 months, will be as resilient as Charlotte and her family. AVSI Foundation and its partners Trickle Up and IMPAQ International are grateful to the Mission Director for his visit to the Activity.

LEARN MORE ABOUT GRADUATING TO RESILIENCE 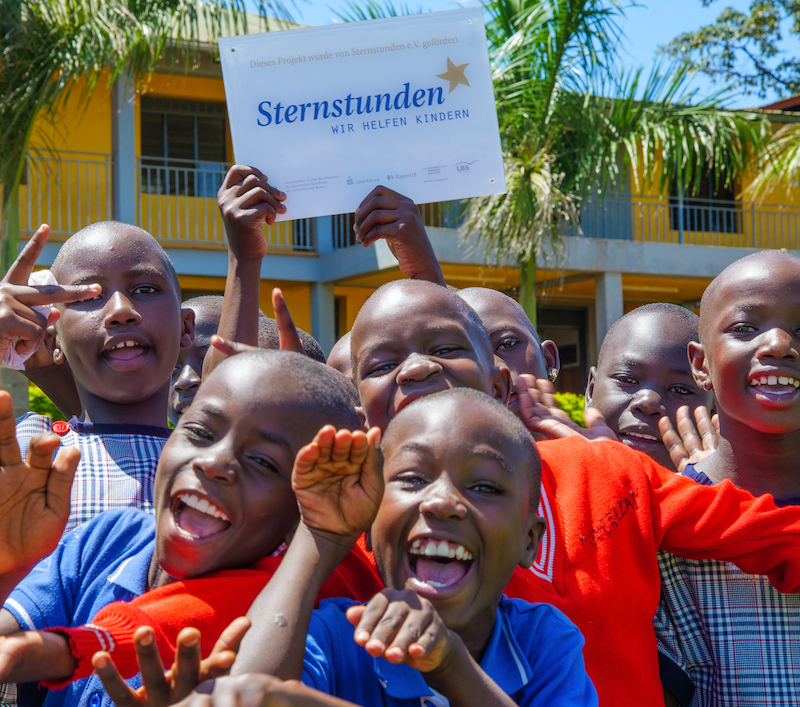 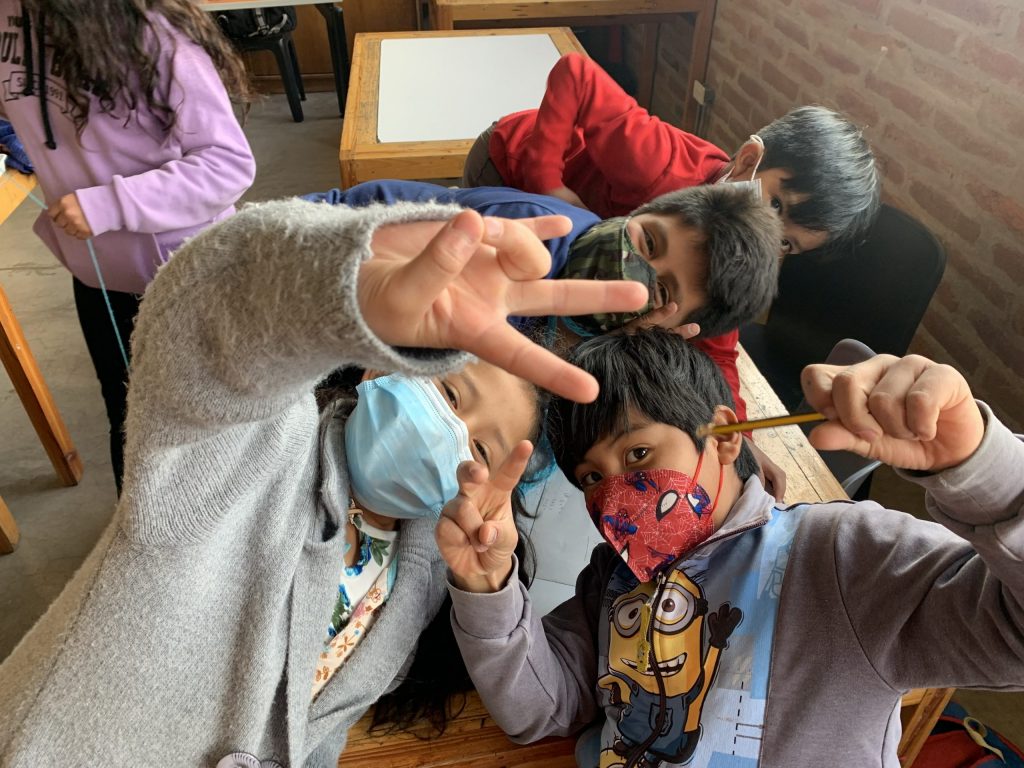 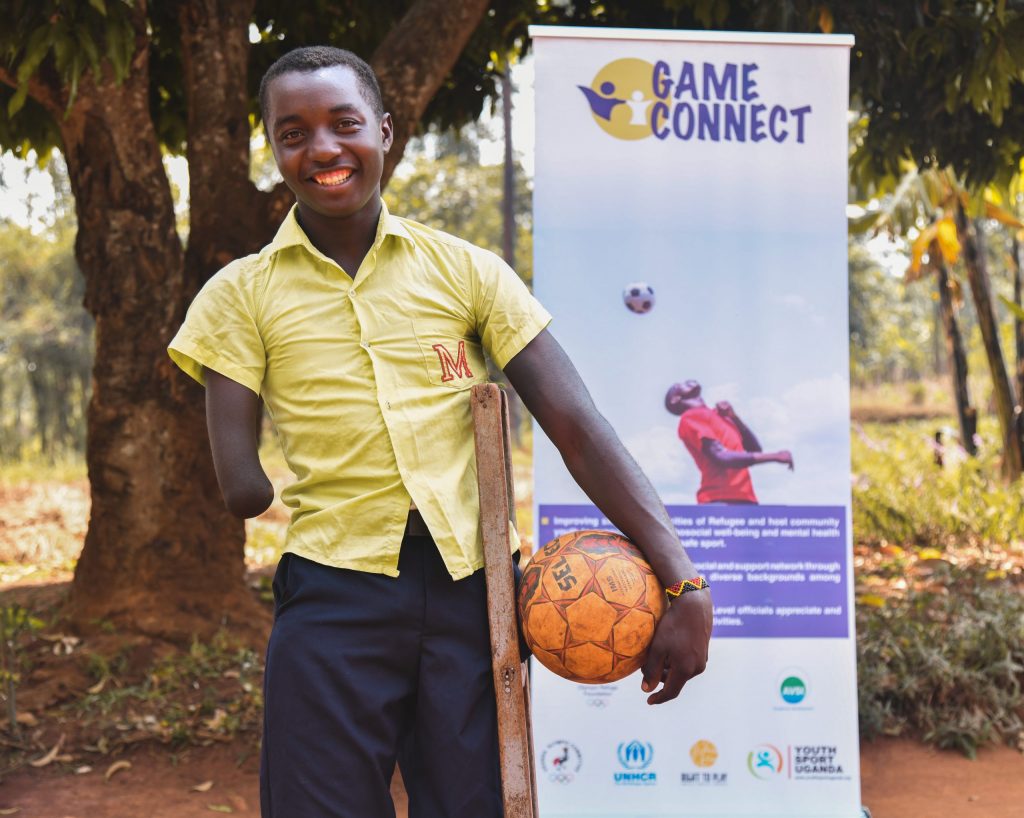 Sports as an inspiration for young adults with disability 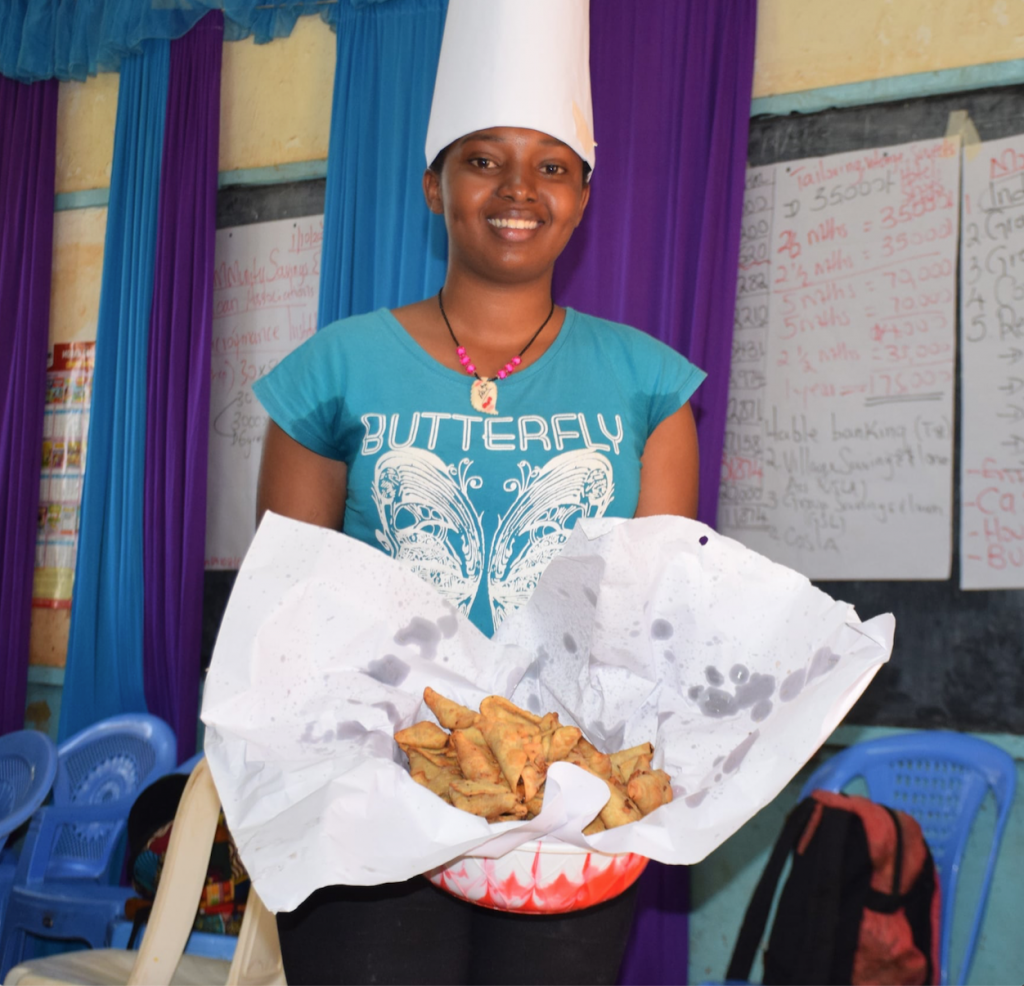 The role of women in integral human development 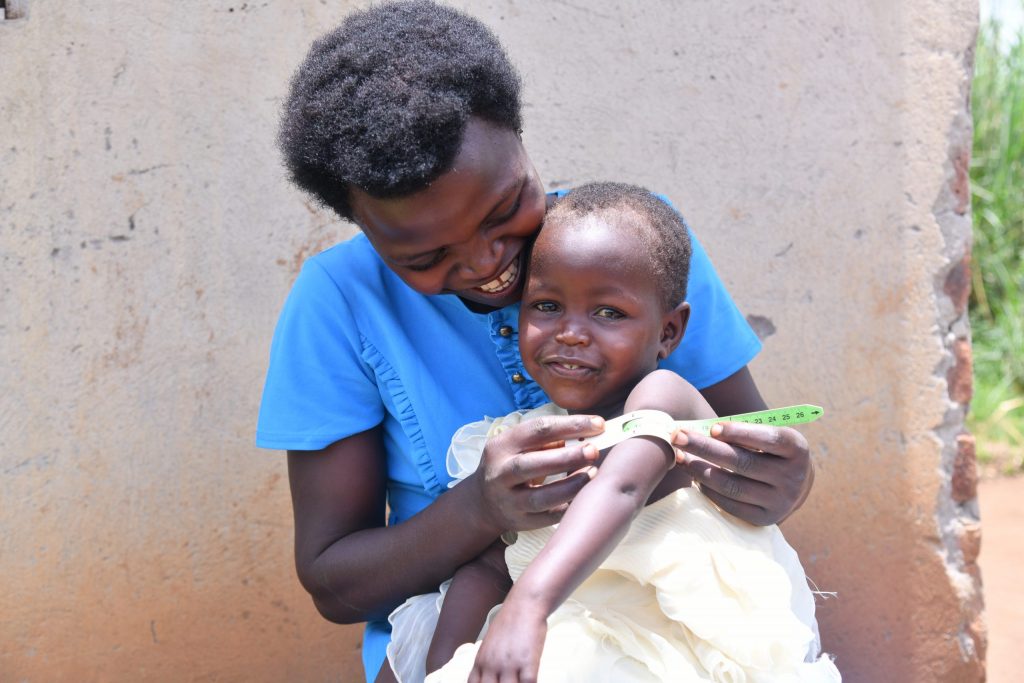