even in the most difficult situations,
we will not abandon you

A witness from our partner in Ukraine

Living in an orphanage in Ukraine is a traumatizing experience, even in peaceful times. Estimates put the number of youth in orphan care in the country at about 90,000. The majority are social orphans, meaning they have been placed in institutions because their parents could not care for them on account of extreme poverty, abuse, or abandonment. Around age 16, orphans must leave boarding schools or other care institutions because state funding runs out. Yet, having spent their whole lives without parental love and care, most are woefully unprepared for independent adult living.

Emmaus, AVSI-USA’s long-term partner in Ukraine, has been working for over 10 years with orphans and children with disabilities, providing occupational guidance and educational support. Before the war broke out, Emmaus had opened 7 apartments where 20 young people resided. As the crisis in Ukraine began to unfold, our colleagues provided this witness which we share with you.

“Paradoxically, our important achievement has also been our greatest challenge. We have had to make many very difficult decisions during the current security crisis. In January 2022, news began to circulate regarding possible military conflict in Ukraine with special risks for Kharkiv, a city in eastern Ukraine that borders the Russian Federation. We convened an emergency board meeting, where we decided to temporarily move most of the project participants to the safer western regions of Ukraine together with their tutors. Some were to remain in Kharkiv, while we developed an evacuation plan, and prepared for emergency shelter, food supplies and medicines. [These residents, too, we subsequently evacuated as conditions worsened.]

For our team and participants, this situation presented a real test which however also confirmed the validity of the path we are walking together. For example, in the Fall of 2021, we welcomed 3 new participants – adolescents with mild forms of mental disability who have lived their whole lives in a boarding school. And as soon as we picked them up and transferred them to our assisted living apartments, a long process of building relationships and trust began. Every day the girls would ask, ‘Do you promise not to return us to the boarding school?’ So, when the real threat of hostilities made it necessary to move the girls to a safer place, we relocated them to a country house in a central region of which belongs to the parents of one of our tutors.

It was this experience that became a turning point for the girls. For the first time in their lives, they were not abandoned in a difficult situation. On the contrary, they were surrounded with all the possible care: they live in a ‘family’ where they can cook with ‘mother’ and play hockey on the rink with ‘dad.’

These events and the response of our team have been a great achievement for us. Now, not in words only, but also in action, we were able to show our participants that even in the most difficult and terrible situations we will not abandon them. [At last update, all residents of Emmaus transitional housing are being evacuated out of the country].”

AVSI-USA stands in solidarity with our colleagues and partners in Ukraine and on the Ukrainian borders. Everyone’s help is needed, and we thank you for your support.

ABOUT EMMAUS
#HELPUKRAINE APPEAL
UPDATES FROM THE FRONTLINES
Donate 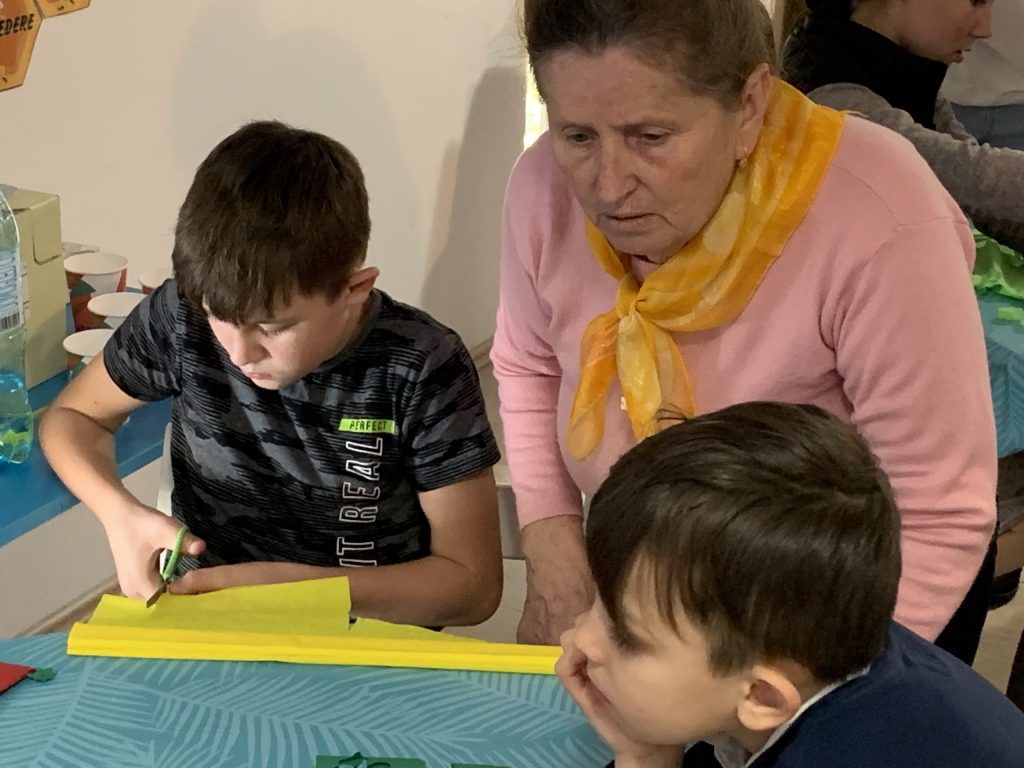 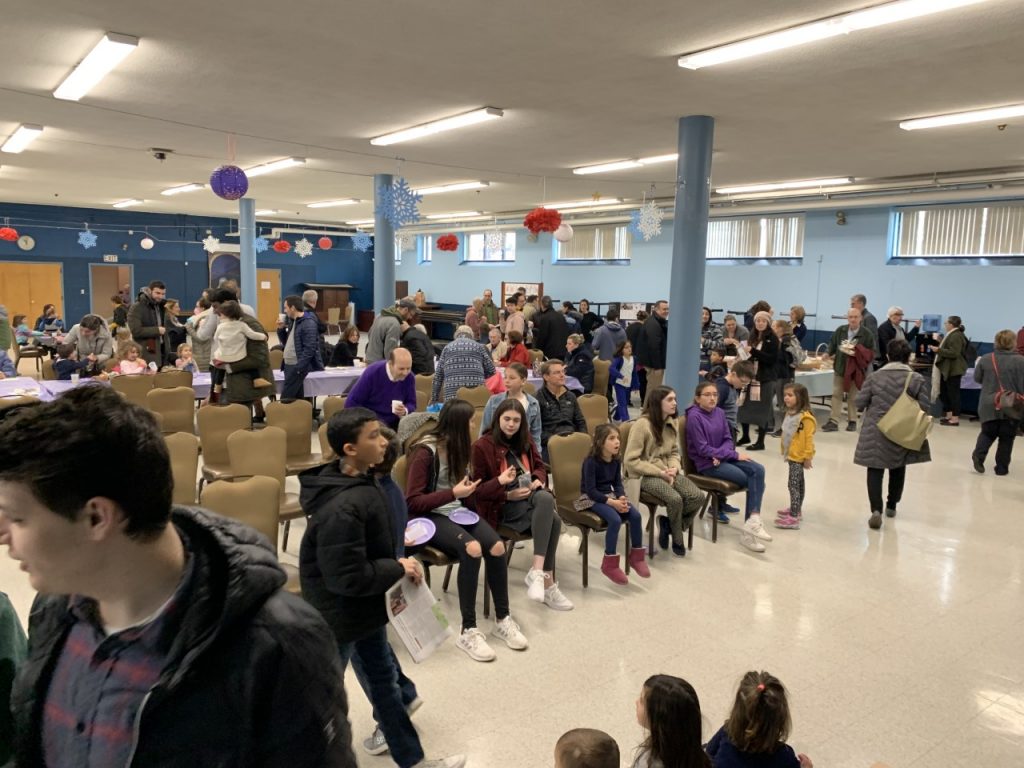 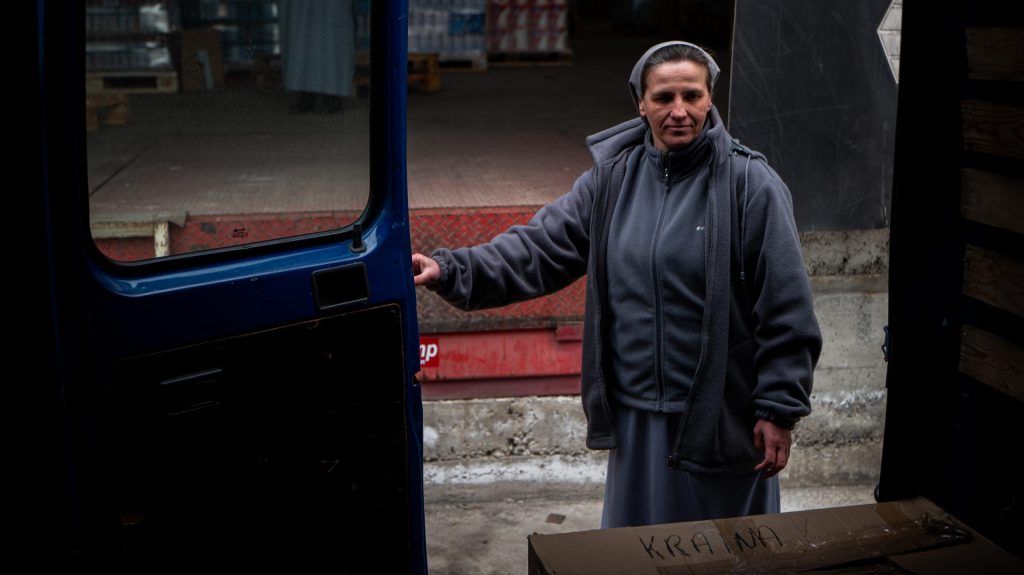 In Lviv, Ukraine, being a volunteer is a way to get back at the war 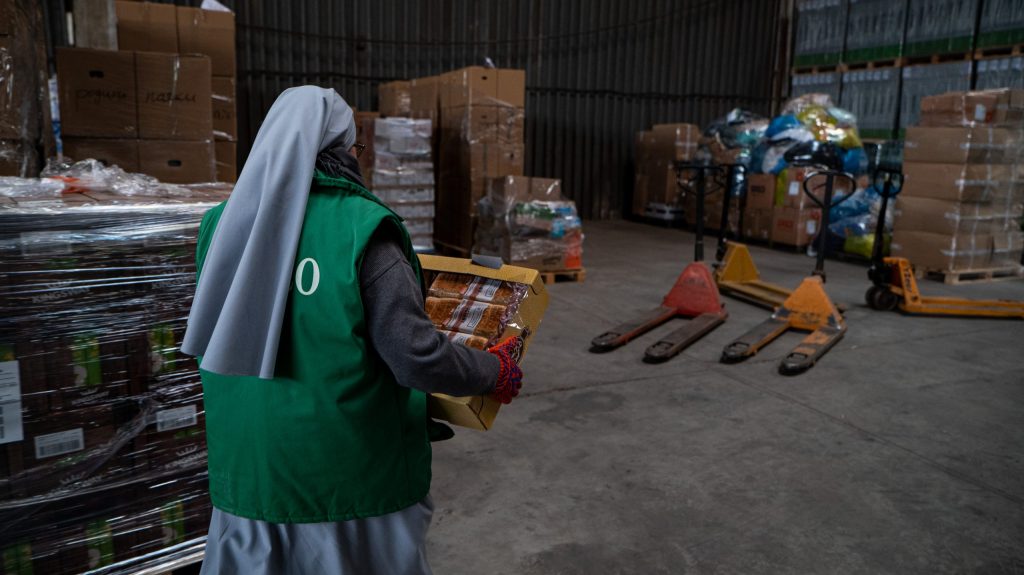 Updates from the Frontlines in Ukraine 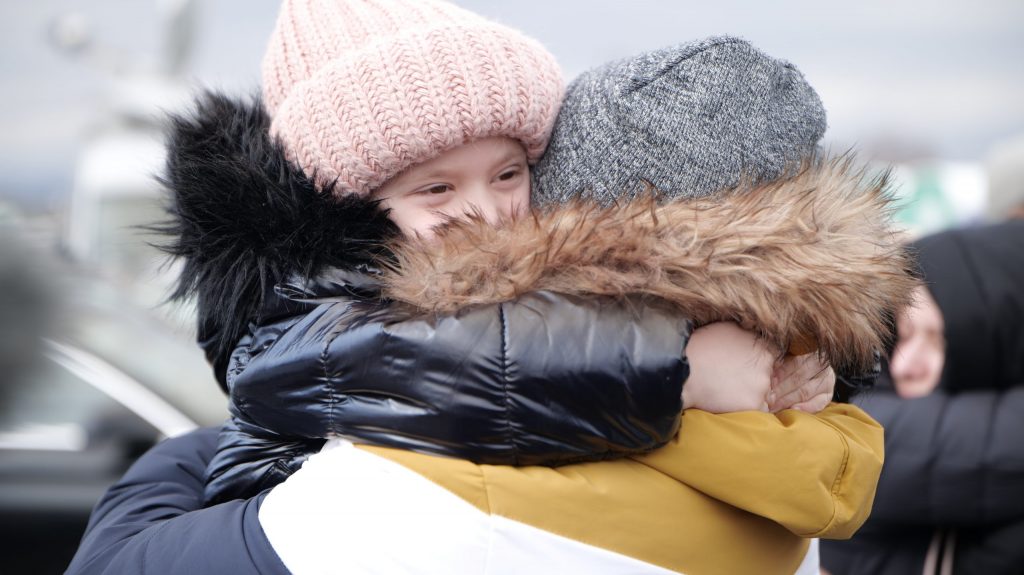 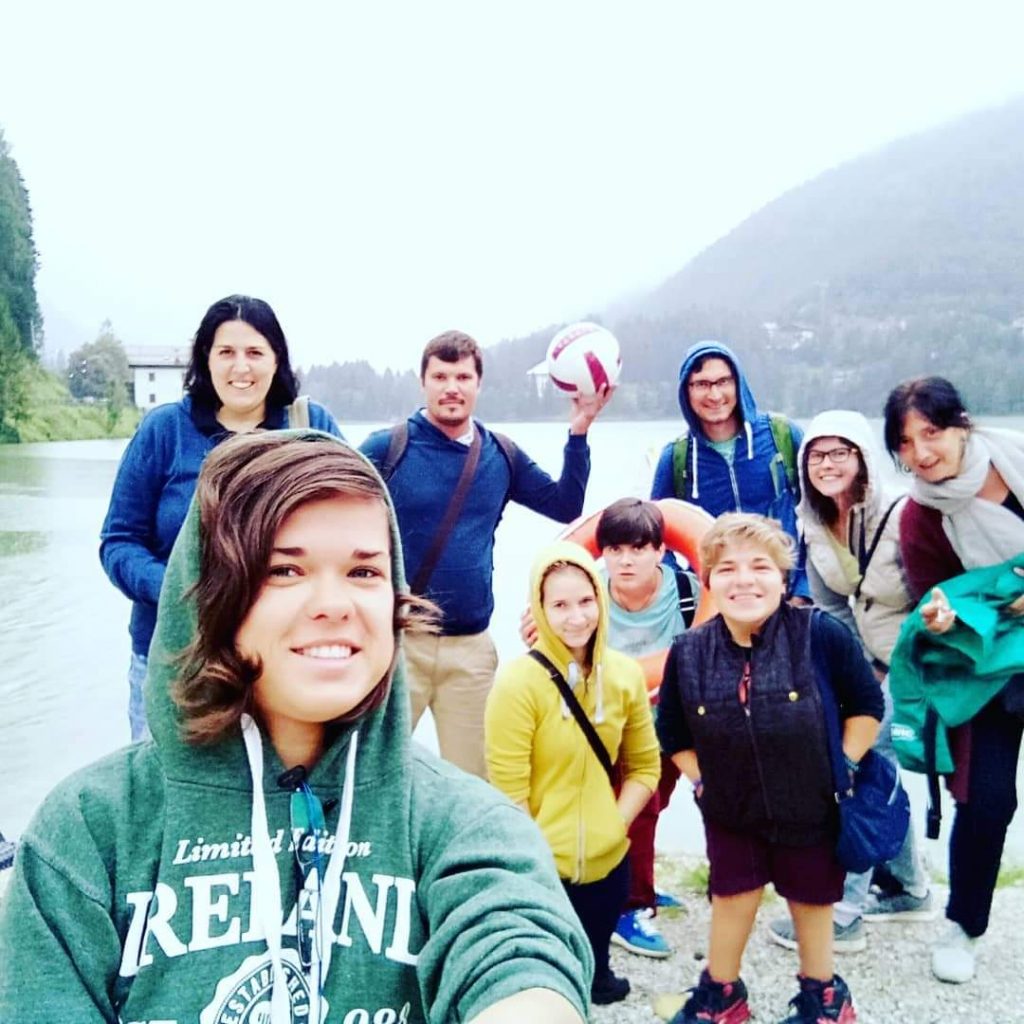