Frederit, Raul and Anamar met thanks to the project “Welcomed Through Work” and now share the same apartment

When Frederit, Raul and Anamar fled Venezuela and migrated to Brazil, they had one common goal: find a better job to support their families and have a better future. Now, with a new job and a place to live, they can finally make plans for the future.

At the beginning of the year, Frederit, Raul, and Anamar were looking for a job in Boa Vista when they were hired by a food processing company in Seara, in the southern Brazilian state of Santa Catarina. The job opportunity was made possible by “Welcomed Through Work,” a project implemented by AVSI Brasil and funded by the U.S. Department of State Bureau of Population, Refugees, and Migration (PRM).

As part of the project’s social assistance component, a social worker helps beneficiaries integrate into their new community and workplace. At the same time, AVSI Brasil also rents apartments for beneficiaries for the first three months after they arrive. It was during this time that the three young Venezuelan refugees became friends. Bonding came naturally since they were working for the same company and shared an apartment. Now, after three months living and working together, they decided to rent their own place.

Meet Frederit, Raul, and Anamar and learn more about their dreams and expectations: 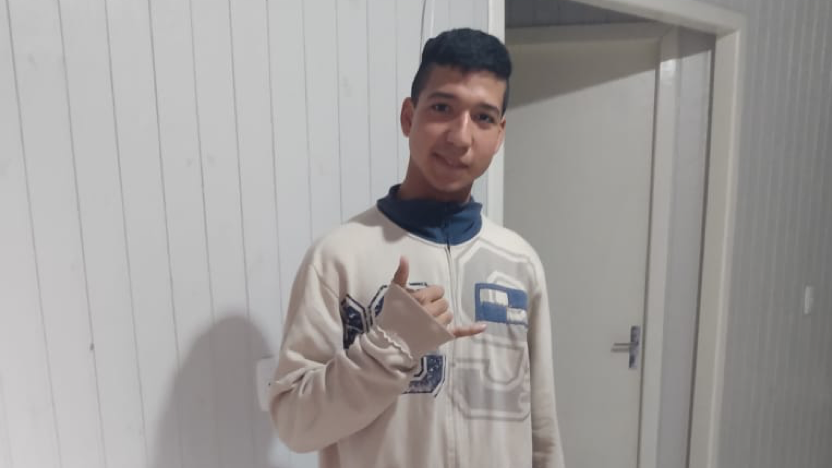 Frederit, 20 years old, completed his secondary education in Agriculture in Venezuela. He has been in Brazil since 2018. Before the crisis in his country, he had a very good life and was completing his studies but had to leave everything behind for his safety and a chance at a better life in Brazil.

"From now on, I see myself being able to have a house, a wife. I believe we can have a perfect life."

Anamar, 29 years old, was studying Physical Education. When the crisis hit her country, she no longer could pay for her studies. A single mother, she left her 10-year-old son with her mother and her brother and moved to Brazil. Now, she wants to keep working, continue being responsible, and bring her son to live with her.

"I want him to enjoy the beautiful Brazilian landscape and live with me in Santa Catarina, which is a lovely state. I also dream of finishing my studies in Physical Education." 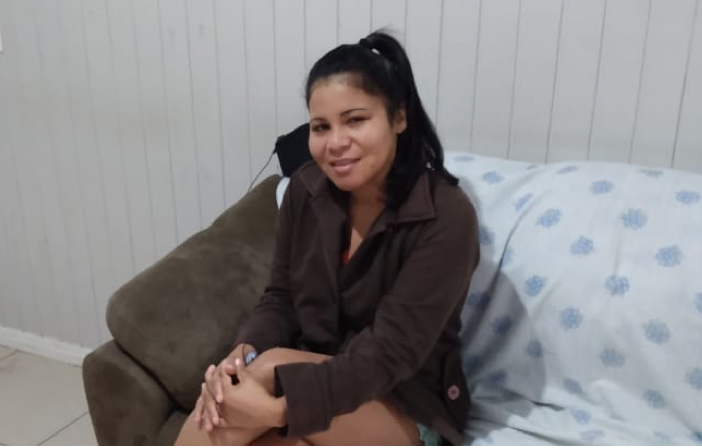 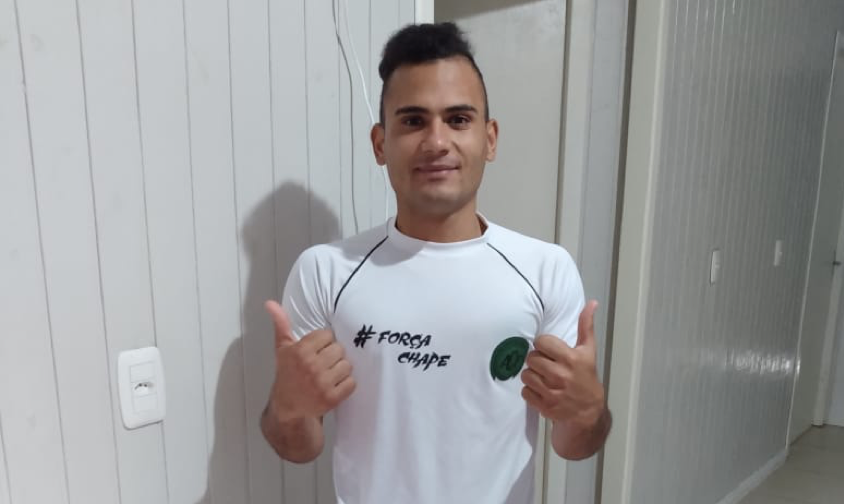 Raul Alexsander, 26 years old, used to work as a miner back in Venezuela. He has been living in Brazil for the last seven months. With the crisis in his country, he was forced to look for a new job to provide for his family, but since it was impossible to find a career in Venezuela, he had to move to Brazil.

""It was painful to leave Venezuela, but I had to look for better opportunities to be able to support my family," remembers Raul Alexsander, who had to leave his son in Venezuela. "Today, I expect to keep working and, who knows, one day, have my own business and then grow little by little." 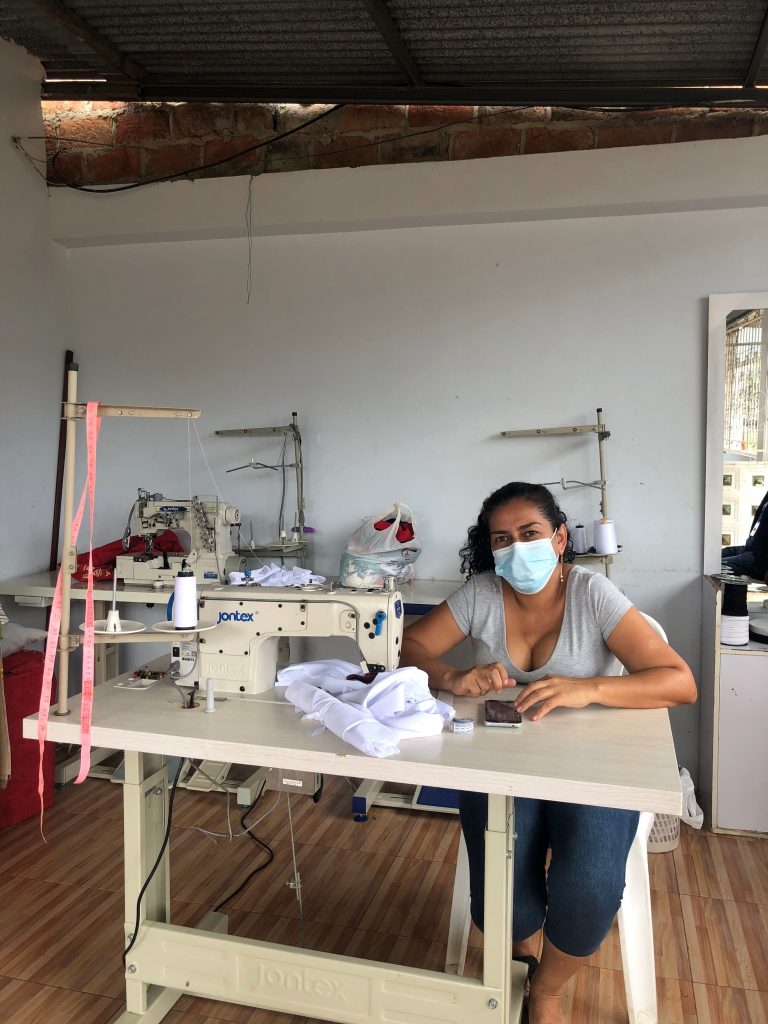 Ecuadorian and Venezuelan Women Emerge as Key Leaders in their Communities 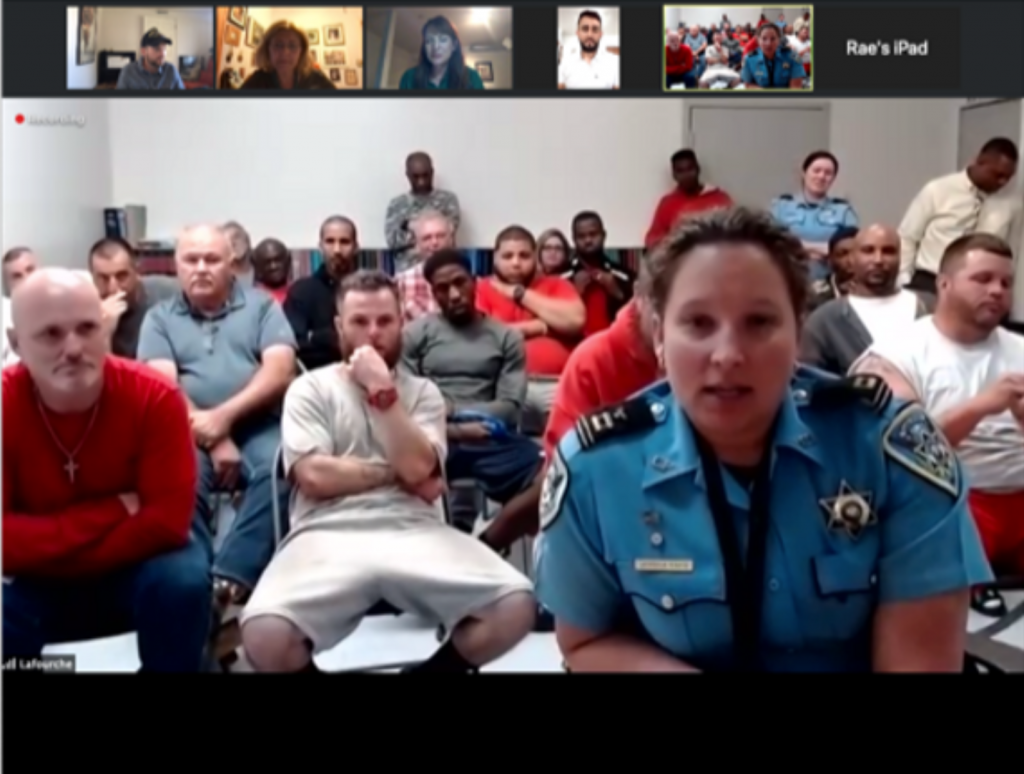 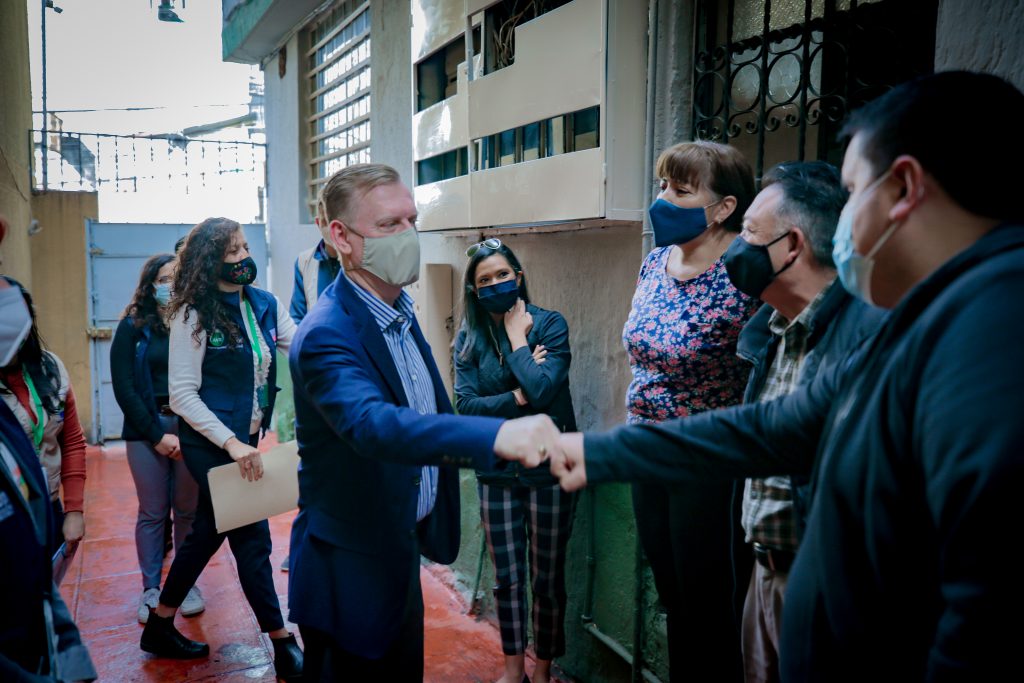 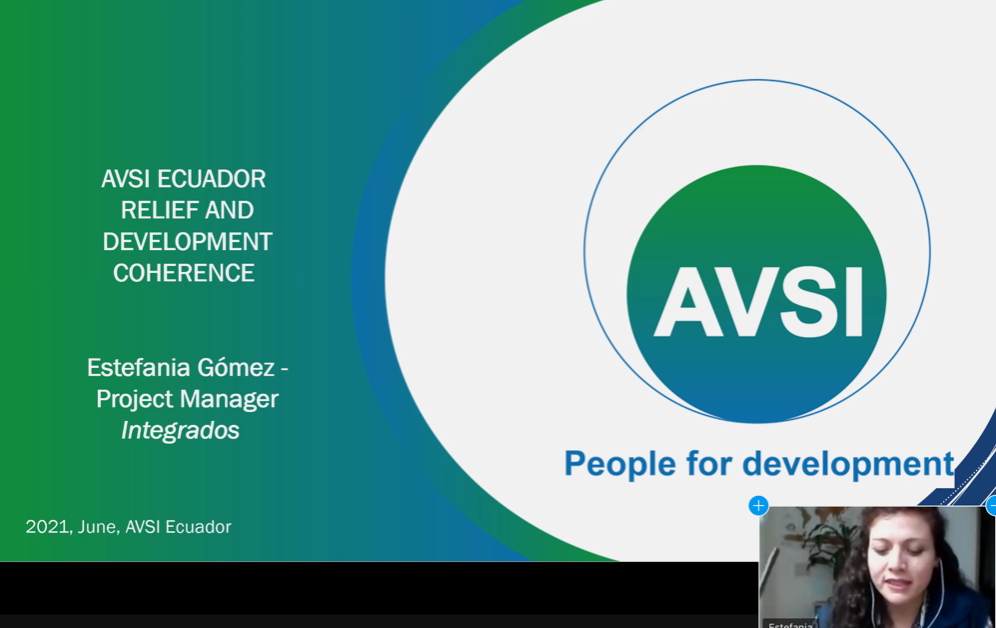 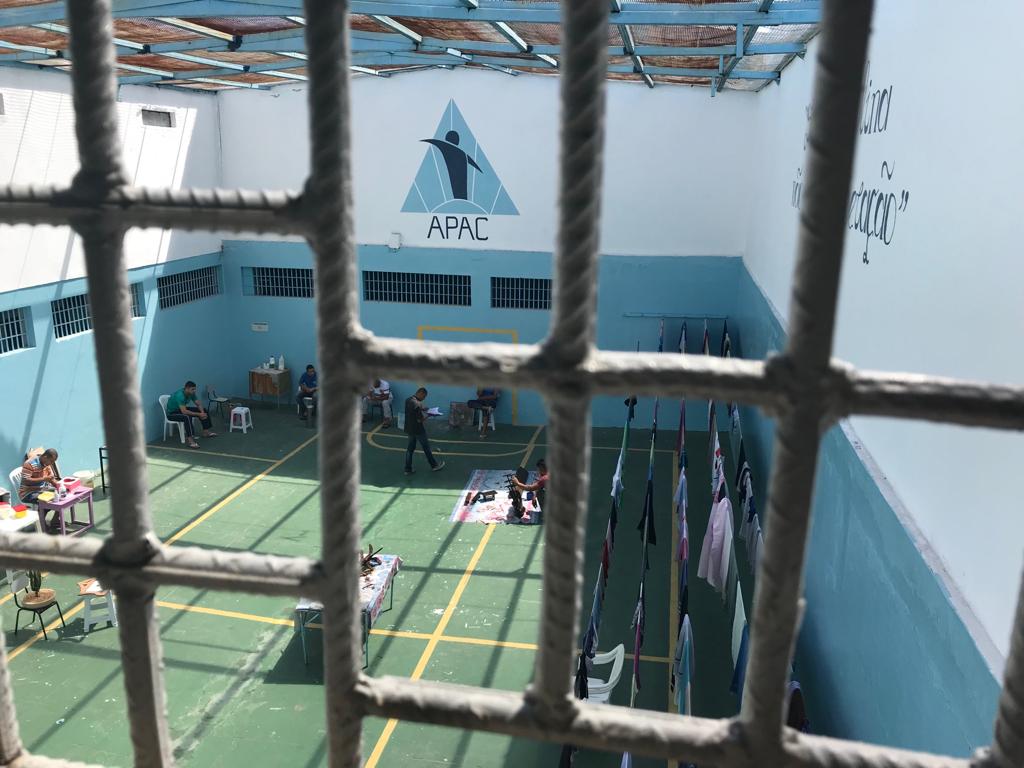 first screening of acclaimed documentary “unguarded” in an american prison